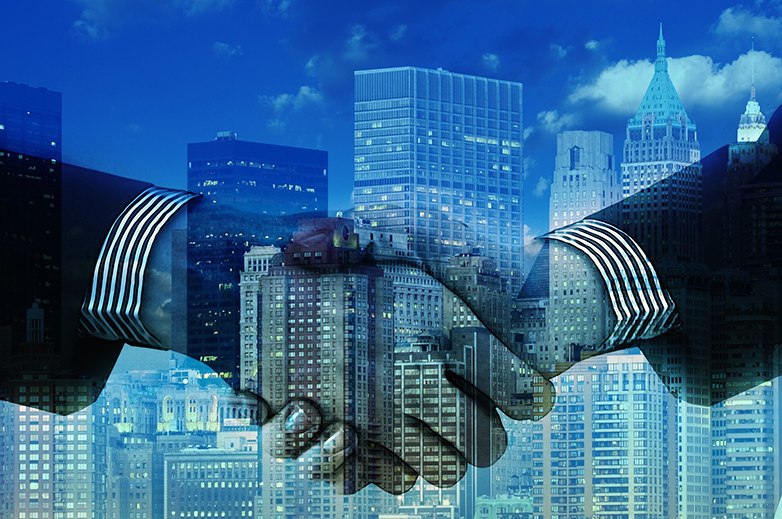 Bellevue-based tech company Icertis has closed a $115 million funding round that puts the company in the elite group of unicorn companies, defined as startups that have reached the $1 billion valuation level.

Icertis is a software as a service (SaaS) provider specializing in contract-management solutions. It counts as clients major companies like 3M, Airbus, Microsoft and Daimler. Icertis platform helps companies worldwide manage some 5.7 million contracts that have a combined value of more than $1 trillion.

Companies must re-imagine every business process to compete in today’s hyper-competitive global markets, says Samir Bodas, chief executive officer and co-founder of Icertis. Nothing is more foundational than contract management as every dollar in and every dollar out of a company is governed by a contract.

The contract lifecycle management market is valued at more than $20 billion, according to MGI Research, with the SaaS component growing at a compound annual rate of 31%.

Icertis plans to use the fresh funding to increase investment in its platform, to enhance and extend its blockchain and artificial intelligence technology, to expand marketing and sales globally, and to finance future acquisitions. The business-intelligence platform Crunchbase indicates that Icertis has raised $211 million to date.

Over the past year and a half, the company has opened offices in London, Paris, Singapore, Sydney and Sofia, Bulgaria bringing its global presence to 12 offices worldwide. The recent Series E funding round was co-led by Greycroft and Premji Invest, with participation form six other existing institutional investors.