Nationally, a record number of $100M-plus VC deals were recorded for the period, including two in the Seattle area 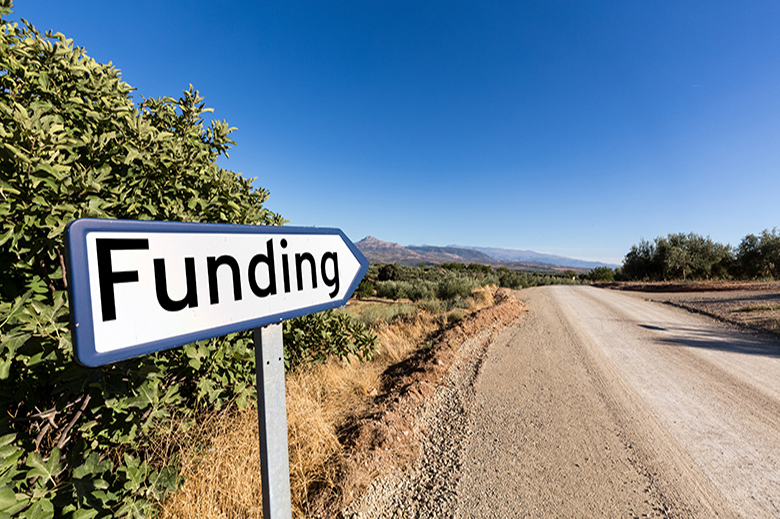 Driving the trend toward bigger deals, U.S. companies raised a record quarterly number of $100 million-plus VC rounds in Q2, with 64 mega-rounds accounting for nearly half of all funding raised, the report says.

The Washington results track with the national level, with VC funding in the U.S. at $55 billion through the first half of the year, outpacing the amount raised through second quarter of last year, which ended with a total of $116 billion raised.