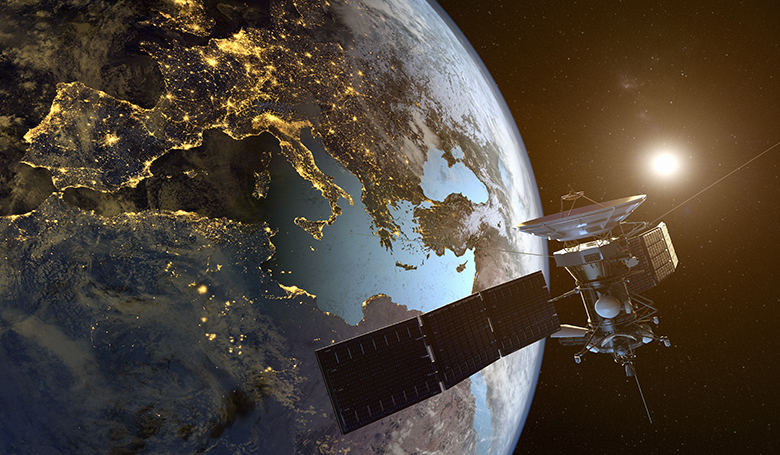 LeoStella, a small-satellite maker based in Tukwila, has landed a contract to manufacture a 10-satellite constellation for Los Angeles. -based Cloud Constellation Corp. that, once in space, will provide secure data storage for private enterprises, government and military clients.

Terms of the deal were not disclosed, but the cost of such small satellites can run as high as the tens of millions of dollars, depending on features, according to industry experts. In this case, the Cloud Constellation Corp. is creating a network of 10 small satellites, dubbed the SpaceBelt, that will be rocketed into low Earth orbit, or LEO.

Once in orbit, data can be transmitted via secure ground terminals and stored on the SpaceBelt satellite network, eliminating the need to transmit over terrestrial networks and greatly reducing security risks. Cloud Constellation Corp. bills itself as a data-security-as-a-service provider that offers secure, global managed network services and cloud data storage in space. The company has raised at least $100 million in capital to date through a Series B equity round.

“LeoStellas innovation and engineering solutions have provided us with a sense of confidence that they understand and can achieve our mission, says Cliff Beek, chief executive officer of Cloud Constellation Corp. Our teams have meshed well, and there is an ever-present confidence that SpaceBelt will be delivered as envisioned.

LeoStellas production facility in Tukwila, which opened in February and employs some 40 people, can currently manufacture 30 to 40 satellites a year. The company is a joint venture between Thales Alenia Space (Europes largest satellite maker) and Spaceflight Industries, which has raised more than $200 million in capital to date. Spaceflight Industries also operates a subsidiary called Spaceflight that offers rideshare launch and mission-management services for satellites.

LeoStella previously inked a contract to produce 20 satellites at its 20,000-square-foot manufacturing facility for BlackSky, a Spaceflight Industries subsidiary that plans to build and launch a 60-satellite Earth-observation network. The BlackSky satellite constellation will fly over most of Earths major cities and economic zones dozens of times daily capturing timely data that organizations can tap to make informed decisions. BlackSky plans to launch the first 20 satellites in its geospatial-intelligence constellation by 2020.

Spaceflight Industries and LeoStella are part of an emerging space-business sector in Washington state that has an estimated $1.8 billion economic impact and supports some 6,200 jobs, according to a recent study by the Puget Sound Regional Council. Investment bank Morgan Stanley projects that today’s $350 billion global space economy could generate revenue of $1.1 trillion by 2040, with some $450 billion of that linked to internet services.