Investments in venture-backed companies climbed to $745 million in the first half of 2017, up 45 percent. 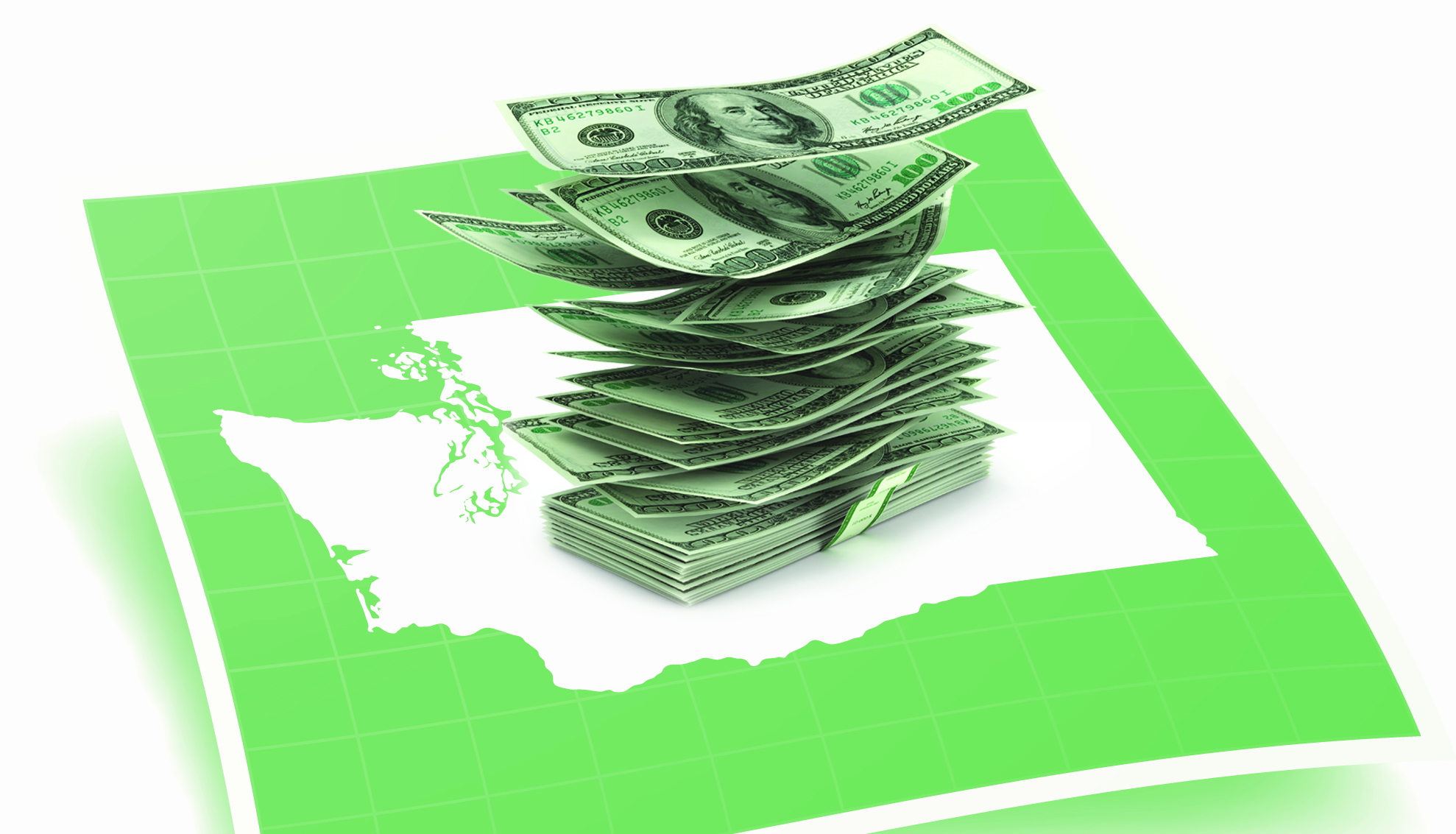 Investments in venture-backed companies in Washington state climbed to $735 million in the first half of 2017, up 45 percent from the year before according to the MoneyTree report from PricewaterhouseCoopers (PWC) and CB Insights. It was a knockout quarter, said Chris Seel, technology partner at PWC.

One quarter doesnt make a trend, says Seel, but we saw good investments being made across the board. That speaks to the health and confidence you are seeing in the venture community.

Nationwide, investors poured $18.4 billion into venture-backed companies across 1,152 deals, up 28 percent in dollar terms from the quarter before. There were 31 mega-rounds of $100 million or more in the quarter, the largest number since the third quarter of 2015.