The Condition of Washingtons Highways Is Among the Worst in the Nation, a Recent Study Shows

Despite the low ranking, the states share of federal highway funding falls well below the national average 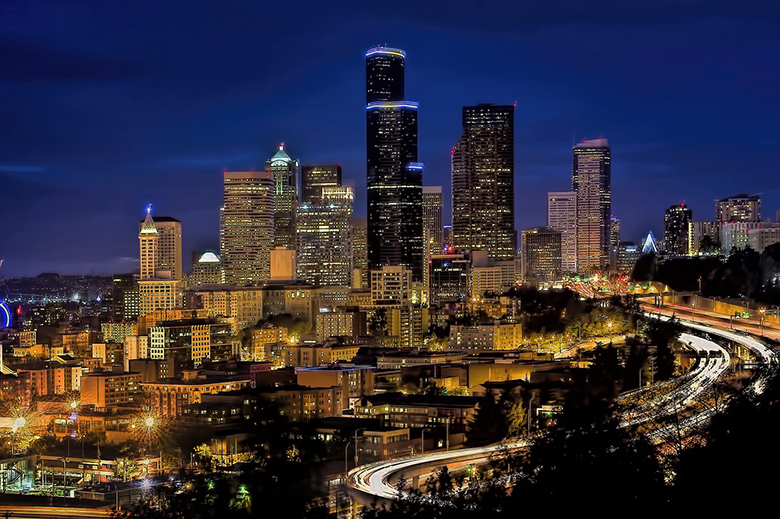 Washington ranks among the 10 states with the worst road conditions, with some 15% of its federal highways, or 1,012 miles of freeway, deemed to be in poor condition as of last year, according to a study released by Autoinsurance.org, an online auto-insurance resource.

The study, which is based on an assessment of Federal Highway Administration (FHWA) funding and road-condition data, ranks Washington as the countrys ninth worst state for highway conditions, just ahead of No. 8 Wisconsin, with 17% of its federal highway system in poor condition, or 1,819 miles.

The top five states for the worst highway conditions, in descending order, are Rhode Island, 38%; Massachusetts, 28%; New Jersey, 26%; and California, 25%.

Car safety has dramatically increased in the last few decades, but thousands of people still find themselves in motor-vehicle crashes every year, the Autoinsurance.org report notes. In fact, 34,247 fatal car accidents took place in 2017, and its safe to assume that roads in disrepair certainly didnt add to their safety.

On a brighter note, the analysis found that total funding for U.S. highways provided through the FHWA Highway Trust Fund hit a 10-year high last year, at $45 million, or $10,800 per mile. Thats up from a low point over the 10-year period of $39.1 million notched in 2015.

Connecticut, for example, had a fairly average number of highways in poor condition, at 14%. Nevertheless, the state had an unusually high amount of funding, at $24,900 per mile [in 2017, the most recent state-level data available], the study notes. Meanwhile, Massachusetts had the second-worst highways and not a lot of funding to work with only $17,600 per mile.

In fact, the national funding expansion in recent years doesnt appear to have helped Washington very much, as in 2017 it received only $10,100 per mile of highway from the FHWA. Thats well below the national average of $12,400 per mile and on par with South Carolina, where only 7% of highways are deemed in poor condition, compared with 15% in Washington.

A total of 17 states with better highway conditions received more FHWA funding than Washington in 2017, the study shows. Overall, 10% of U.S. highways are deemed to be in poor condition, with a strong rural/urban divide. The share of poor roads in the nations urban areas was at 20%, the study shows, compared with 6% in rural areas.