Seattle Is Among the Most Popular Destinations Nationally for Thanksgiving Travelers, Study Finds

Sea-Tac also ranks as one of the airports nationwide least likely to cancel flights, which a separate study says bodes well for holiday travelers 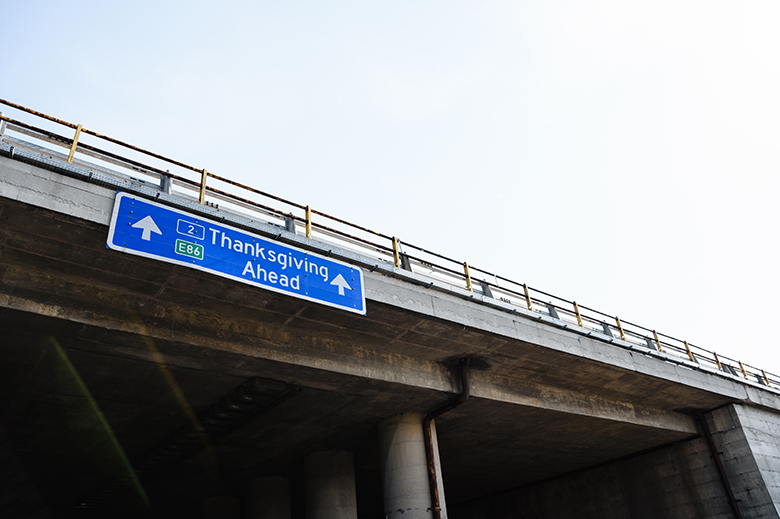 Seattle ranks as the seventh leading domestic destination for this years Thanksgiving holiday travel, according to a study by travel-insurance company Allianz Global Assistance.

The top destination is New York, followed by Atlanta; Orlando, Florida; Los Angeles; Boston; and Dallas. Seattle came in at No. 7 for the second year in a row, according to the Allianz study, which analyzed some 2.4 million travel itineraries booked through partners offering Allianz travel insurance.

The busy Thanksgiving travel window and the Seattle areas healthy cut of that action is among the many reasons the regions tourism industry continues to boom. In 2018, the latest full-year figures available, visitors to King County spent an estimated $7.8 billion, up 5.8% from two years earlier. Tourism-related jobs increased by 3.1 percent last year, to 78,400. King County was a destination for a total of 21.3 million overnight visitors last year, according to Visit Seattle.

A related study by travel insurance platform InsureMyTrip, ranks Sea-Tac airport as one of the U.S. airports least likely to cancel flights over the Thanksgiving holiday, based on an analysis of flight cancellations per airport so far in 2019. Chicago Midway International airport topped the list, with the highest cancellation rate, followed by Chicago OHare International; William P. Hobby airport in Houston; and Newark Liberty International airport in Newark, New Jersey.

Flights scheduled for departure between 4:00 p.m. to 6:00 p.m. are more susceptible to delays and cancellations, the InsureMyTrip study found.