Cruise-Ship Industry Spending in Washington Is Approaching $1B

Direct industry expenditures in the state account for 3.5% of all cruise-related spending nationwide, study shows 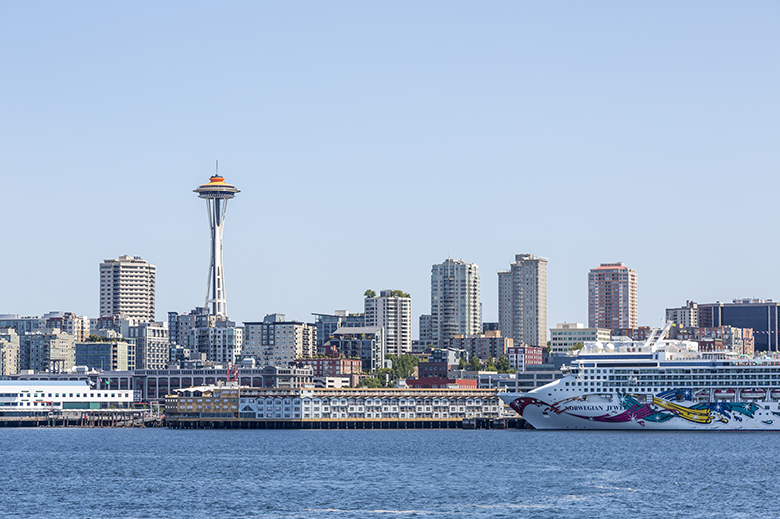 Washington ranked sixth among the top 10 states benefiting from the cruise-ship industry spending, according to a recent study by the Cruise Lines International Association (CLIA), the industrys largest trade group.

The recently released report, based on 2018 data, says the cruise industry contributed $837 million to the states economy, representing 3.5% of all direct spending in the U.S. industrywide.

Tourism related businesses such as travel agencies, airlines, hotels, etc., received about $274 million, or approximately 33 percent in the state, the CLIA study states. Washingtons major cruise port, Port of Seattle, had 549,000 passenger embarkations during 2018 destined for the Alaska market and also included at least one visit to a Canadian port, accounting for 4.3 percent of all U.S. port embarkations.

Ranking fist in the CLIA study was Florida, followed by California, Texas, New York and Alaska. The study found that cruise lines, along with passengers and crews, spend nearly $24 billion in the U.S. in 2018, up 10.5% since 2016.

The economic impact of cruise ships to the regional economy continued to expand in 2019 and is projected to total nearly $894 million, according to a Port of Seattle-sponsored study, which estimates that each cruise vessel call, or visit, generates some $4.2 million in economic activity in the region.

A total of seven cruise lines used Seattle as a homeport this year, meaning they offered cruises that begin and ended in the city. In addition, three of the ships sailing from Seattle are among the largest passenger vessels on the seas including the Norwegian Joy and the Norwegian Bliss, both of which can carry some 4,000 passengers; and the Royal Caribbean Ovation of the Seas, with a passenger capacity of nearly 4,200.

All of this cruise-ship firepower has helped to make Seattle the busiest cruise port on the West Coast, growing from some 120,000 passengers in 2000, when the industry was in its boot-up phase in the city, to more than 1 million passenger visits annually every year since 2017 with a projected passenger count for 2019 of 1.2 million.