Seattle Tech Workers Are Among the Highest-Paid in the Country

The bad news is that, on average, men are paid more than women for the same tech roles, a recent survey shows 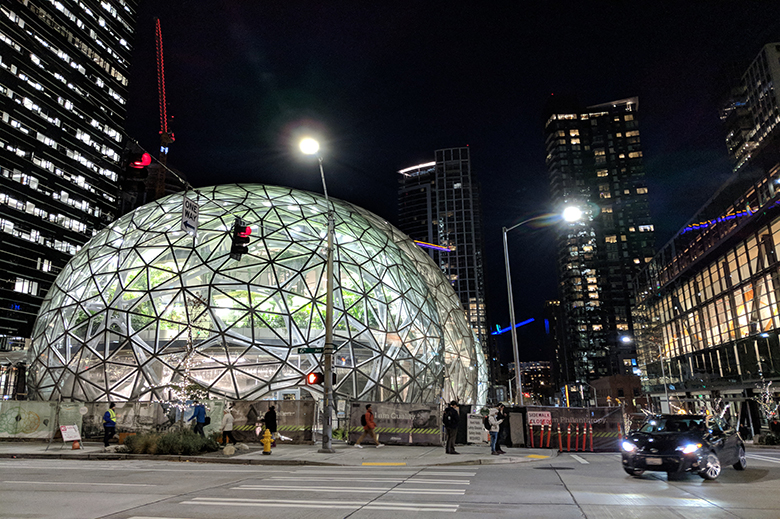 Tech workers in Seattle command the second-highest average annual salary among major U.S. tech hubs, though men make more than women, and Microsoft ranks as the most desirable company to work for among local tech talent, according to a recent study by tech-job marketplace Hired.com.

The study, based on a survey of 3,800 tech workers that use the Hired.com platform, also found that Seattle tech talent ranks the ability to work remotely as the leading carrot in a job hunt, followed by the team theyd be working with, company culture, and then location and commuting time.

In the not-so-good news category, the Hired.com study also found that male tech workers in Seattle are offered higher salaries that women 60% of the time, and women make, on average, 3% less than men for the same roles.

Candidates in Seattle value companies that have a strong company culture, which is reflected in their desire to know more about the people on their prospective team and the environment theyll be working in, the Hired.com study concludes. And with long commute times, most would welcome the flexibility of working remotely a perk that should be emphasized heavily to recruit the best tech talent.

Trailing leader Microsoft in the ranking of tech workers most desirable companies to work for in Seattle, in descending order, according to San Francisco-based Hired.com, are Redfin, Zillow, Amazon, Tableau Software, Starbucks, Expedia, Alaska Airlines, REI Co-op and Costco.