Seattle Rocks as a Tech Startup Hub, But Some Cities Are Gaining Ground

Austin, San Diego and Atlanta are proving to be serious competitors, study reveals 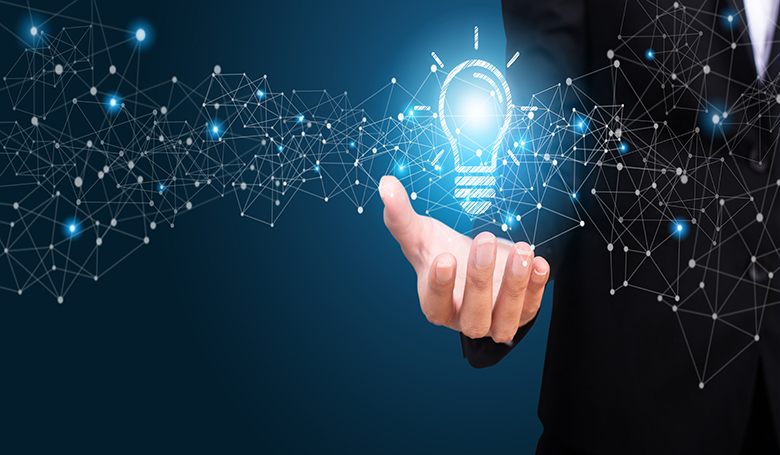 Seattle, to the surprise of few, is one of the nations leading places for tech startups, and that point is driven home by a new study by the New York-based Center for an Urban Future, which ranks the city as one of the top tech hubs in the nation in terms of startup growth. But its place on the perch, the new study shows, is far from guaranteed, at least in the startup ecosystem.

The just-released study, based on an analysis of data from the business-intelligence platform Crunchbase, indicates that Seattle posted a tech-startup growth rate of 225% over the period examined going from a base of 699 startups in 2008 to a total of 2,269 last year, an increase of 1,570 startups over the period. That was good enough for a ninth-place showing nationwide among major tech hubs with San Francisco, to no ones surprise, leading the pack with a 421% tech-startup growth rate over the 10-year period ending in 2018.

Drilling deeper into the numbers, however, it becomes clear that Seattle has some serious competition in terms of the actual number of tech startups the city is nurturing. In 2018, for example, Seattles tech-startup universe stood at 2,269 startups, good enough for a seventh-place showing among tech hubs nationally, the study shows. Outperforming Seattle on that measure were some usual suspects: New York City, 13,089; San Francisco, 9,642; and Los Angeles, 7,125.

Running slightly ahead of Seattle, however, was another blossoming tech center that may be more of a surprise: the city of Austin, Texas, which ranked sixth nationally in terms of its tech startup base as of 2018 boasting a startup base of 2,426 companies, compared with Seattles 2,269, according to the study. Nipping on Seattles heels on that front are San Diego, with a base of 1,963 tech startups as of 2018, up from 702 in 2008; and Atlanta, 1,804 startups in 2018, up from 630 in 2008.

This new analysis of tech start-up trends over the past decade reveals meteoric growth in tech startups in cities across the U.S., with some of the biggest increases occurring outside of traditional hubs, the study notes. These regions have captured a significant share of the growth occurring in the innovation economy a set of industries fueled by technology, creativity and invention that is driving much of the nations high-wage job gains.