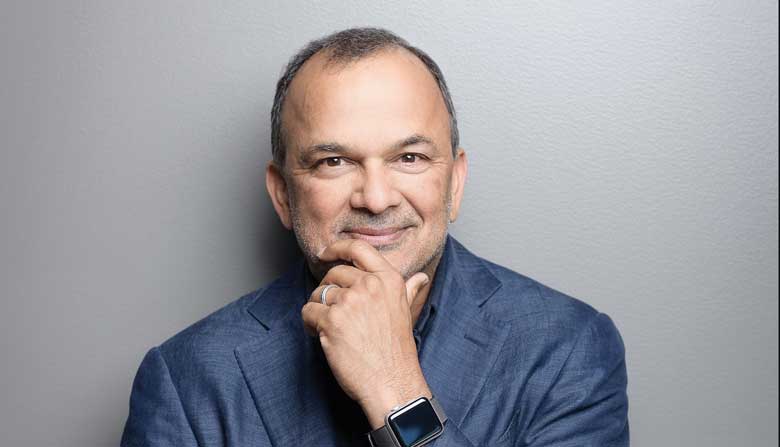 As cofounder and CEO of Concur Technologies, Steve Singh successfully shepherded from startup to market leader a business that eased the tracking of travel expenses. Under Singhs leadership, with brother Rajeev and partner Mike Hilton, Concur made the pioneering leap from retail software to SAAS, bringing customers and partners into the cloud. More than two decades of growth culminated in Concurs sale in 2014 to software giant SAP for $8.3 billion.

That experience made Singh an avid booster of the regions tech industry; he encourages other startups with advice and investment. He especially enjoys advising students at the University of Washingtons Arthur W. Buerk Center for Entrepreneurship, paying things forward to the industrys new leaders.

Singhs commitment to mentoring stems from his own early days working for Claris, which spun out of Apple in the 1980s. Trained as a software engineer, he was drawn to customer needs, an interest encouraged by his boss, the late Bill Campbell, legendary coach of Silicon Valley stars. The CEO whisperer was generous with his time and knowledge, and Singh considers this kindness of another human being to be the inflection point in his growth and maturation as a leader.

He cites this awareness of the people around him, and the impact people have on each other, as a guiding star. You spend so much time with the people you work with, Singh says, that you want it to be an amazing experience, and help each other out.

Establishing ethics and a culture that reflect personal values are essential, he adds. The same principles apply to company partnerships and acquisitions where both parties come into it with a lot to gain and contribute.

Those principles were tested when, facing the risk of collapse in 2001 after aggressive expansion, Concur had to lay off 300 people. While the company regrouped and later thrived, for Singh, it served as a hard reminder of how others are affected by his decisions. His failing them, he says, still stings more than anything else.

Its the positive impacts that keep him active. He left Concur last spring and devotes time to his family charity, which supports a school for girls in India. Business remains his focus: He has cofounded another financial-transactions startup, Center, helmed by son Naveen, and is the newly appointed CEO of Silicon Valleys fast-rising open-platform software startup, Docker Inc.

To the extent I can help others create really interesting businesses and products, Singh says, that helps our community and I really enjoy that.

And he gives all entrepreneurs the same advice he gave his executive son: Your success is driven by the people you challenge yourself with.

Tech Impact Champions are selected not only for their achievements in technology but also for championing the regions broader tech sector. Here are the five previous inductees: