Microsoft Renews Its Push For Inclusion

CEO Satya Nadella says raising a son with cerebral palsy helped him "better understand the journey of people with disabilities. 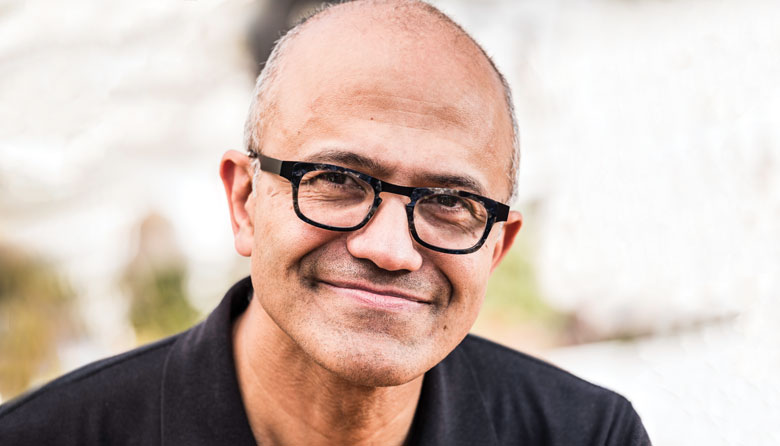 When Satya Nadella became CEO of Microsoft in 2014, he was hailed for the cloud-computing savvy that would help him engineer the companys turnaround. But he also brought another unique perspective to the table: Having raised a son with cerebral palsy, he says, helped me better understand the journey of people with disabilities.

In 2015, Nadella announced that Microsoft, which had been an early leader in accessibility but had fallen behind, would put a renewed focus on making sure technology is reaching everyone. More recently, Microsoft announced $25 million in grants to support efforts to use artificial intelligence to address issues of accessibility.

Microsoft has been hiring more people with autism as part of its Inclusive Hiring for People with Disabilities program. And its no accident that the company is the presenting sponsor of the 2018 Special Olympics USA Games in Seattle, where athletes with intellectual disabilities will compete in 14 sports this month.

Smith says the games are about creating a city of inclusion where everyone is welcome and contributes their talents and skills.