Keeping Tabs: Optio3 Brings Organization to the Internet of Things 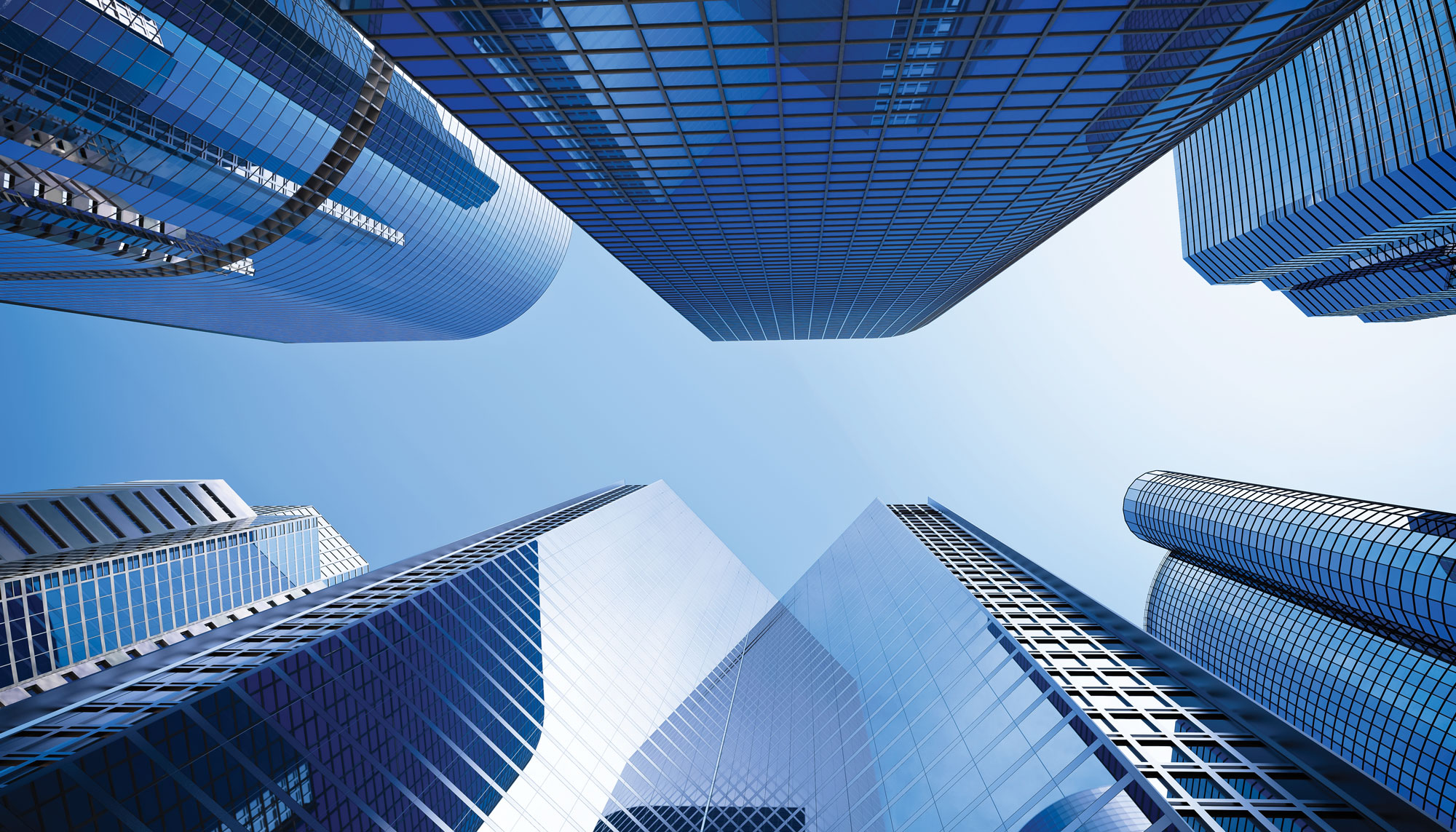 Virtually every inhabited structure whether its an office, a hotel or a cruise ship contains thousands of connected devices that control everything from card readers and video cameras to lighting and temperature.

These controllers offer potential for automation, but they also represent vulnerabilities. Seattle-based Optio3 has developed a cigarette-pack-size box, which, when connected to a buildings network, helps building managers identify the controllers present, keep their software updated, secure them from hackers and then take advantage of the data to manage the building better. The company has raised $2 million in seed funding and has 11 employees.

One early customer, a division of a $500 million company, had done extensive work to identify 200 control points in its building, says Sridhar Chandrashekar, who has worked on Microsofts Office 365 and helped build cloud systems at other companies before launching Optio3 with cofounder Luis Salazar. We put our box in [with its special software] and quickly discovered 50,000 control points, he says. Machine learning in the software identifies not only where the controllers are, but also what function they play and whether they are unprotected.

Once the building was mapped, the customer went through the list and identified the 5,000 control points it wanted monitored regularly. While the company had previously collected information once a day, with the Optio3 system it can now collect information every 90 seconds so that, for example, if carbon dioxide levels in a part of the building exceed the legal limit, such as in a crowded meeting room, air flow into that area can be increased.

Why is that important? The hackers who stole credit card information on millions of Target customers and then sold that information, Chandrashekar points out, attacked Target through its HVAC system. UPDATE: After publication of this issue, Optio3 formed a partnership with Seattle-based McKinstry, a leading full-service, design-build-operate-and-maintain firm. McKinstry is using the Optio3 platform on its corporate headquarters facility, and will be connecting Optio3’s technology with McKinstry’s built environment. Learn more about the partnership here.