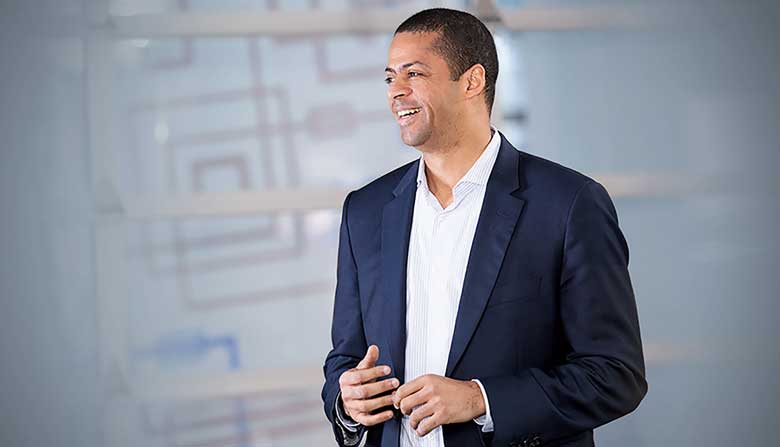 You might never notice it while browsing cat videos, but the internet is a growing battlefield. A recent report from Kaspersky Lab, a cybersecurity firm, suggests worldwide distributed denial of service (DDoS) attacks on servers are gaining in ferocity, with one recent attack persisting for 277 hours.

These assaults, which bombard an online service to deny legitimate users access, are one variety of threat that IT hardware firm F5 Networks helps midsize and large companies defend against. F5 is pinning its future growth on the rollout of new products that make the cloud more secure as it hosts a growing proportion of data and transactions.

F5s hardware and software are already in use at 49 of the Fortune 50 companies, and the publicly traded firm has seen steady revenue growth, to $2 billion in 2016. The future of the cloud, it knows, lies in being more persistent than those trying to attack it.

Who goes there? Like sentinels at a gate, Tempered Networks products let friendly devices interconnect while keeping strangers out. As analysts expect 20 billion gadgets, including smartphones, robots and ATMs, will connect to the internet by years end, opportunities for mischief and theft grow.

The company makes physical and virtual solutions that use military-grade encryption to identify approved users, helping to build a secure Internet of Things. With $32 million in funding and an F5 Networks founder at the helm, the company is locking in on success.