But they trail the Oregon Ducks 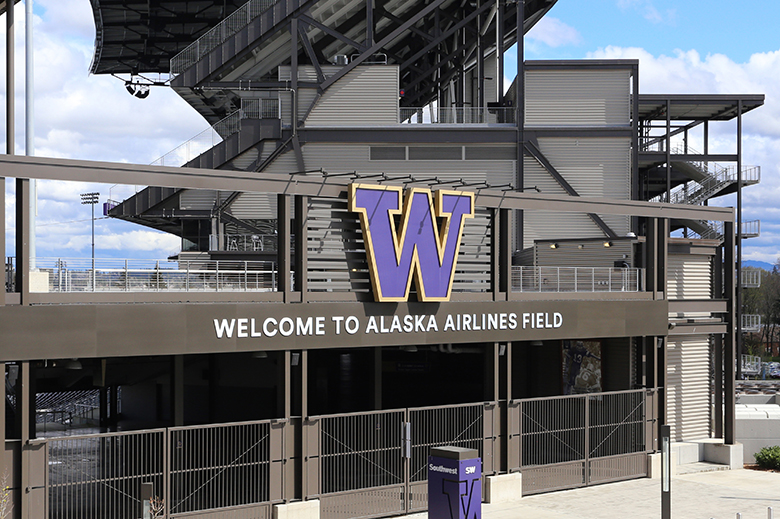 The Washington Huskies are the 19th most valuable team in college football, according to Forbes magazine.

The Huskies generated an estimated $92 million in revenue and recorded a $43 million profit between 2015 and 2017. Only two other Pac-12 teams made the top 25 list: The Oregon Ducks, which finished No. 14, and the USC Trojans, which ranked No. 18.

The Texas A&M Aggies ranked No. 1 for the second consecutive year, with $147 million in revenue and a profit of $94 million. Texas, Michigan, Alabama and Ohio State round out the top five.

The report notes that the University of Alabama spends $74 million annually on its football program, by far the most in the nation.