The Seattle area reached a record high of 191.7 million trips in 2017, and Seattle is moving fast up the national ranks. 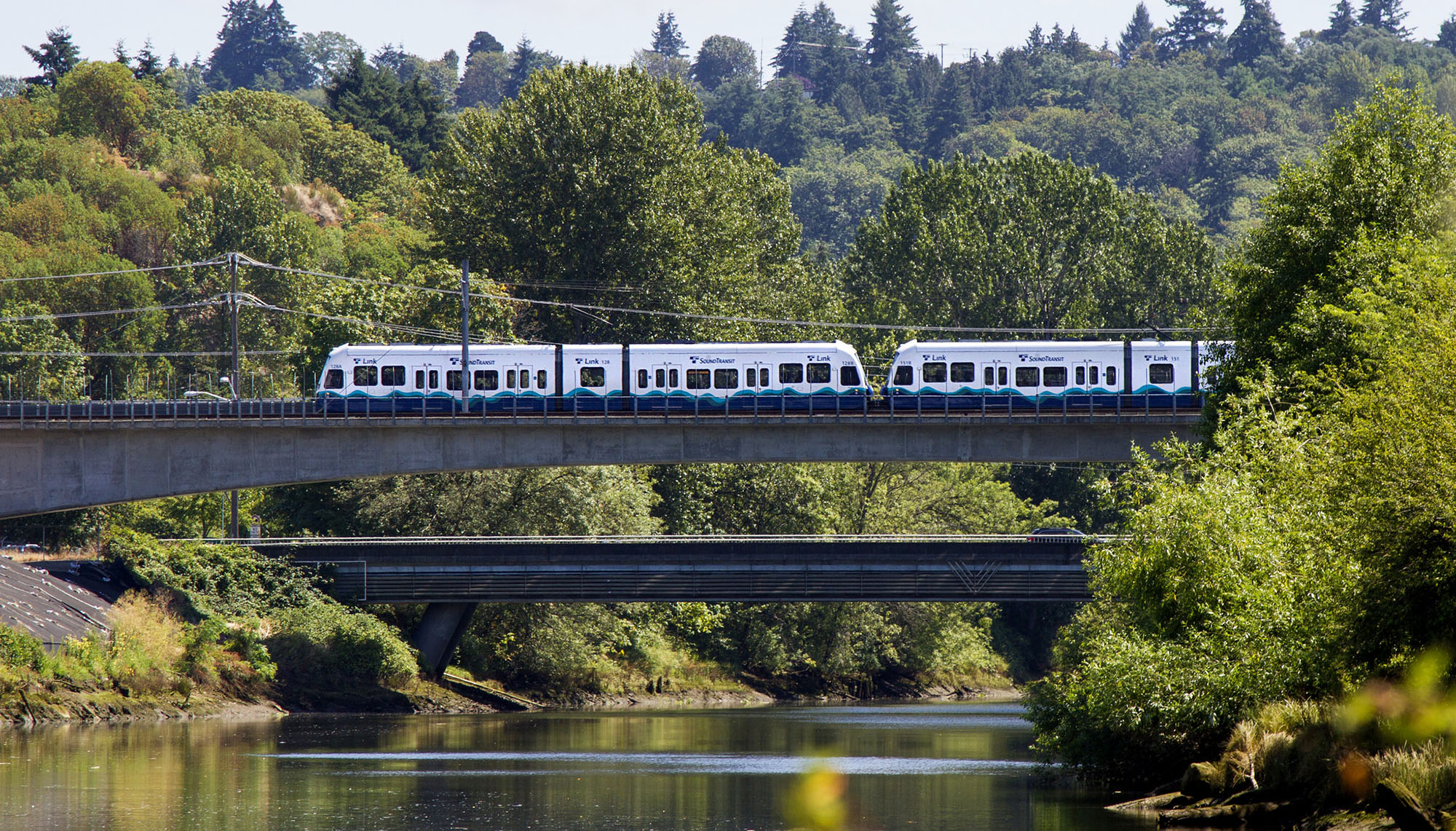 Seattle is rocketing up the ranks among the best cities for public transit in the United States.

A new study from Redfin ranks the 10 U.S. Cities with the Best Public Transit, and Seattle came in at No. 7, making the biggest jump among the top 10 since the 2016 study, where it ranked 10th.

In the past two years, Seattle has expanded its Link light rail service, adding two new stations in 2016, making it easier and faster to get to Capitol Hill and the University of Washington. A 2017 survey by the Seattle Department of Transportation found that public transit use had increased by 48 percent in the past seven years, the study from the booming Seattle-based real estate company said.

Seattle saw the fourth biggest Transit Score increase among all of the cities with populations of more than 300,000, and the only other west coast city ranking above Seattle is San Francisco, which was No. 2 for the second year in a row.

The top ten list is dominated by east coast cities (New York, Boston, Washington, D.C., and Philadelphia are all in the top five), and the top six (rounded out by Chicago) has remained the same for every year of the Transit Score ranking, which began in 2012. Last years No. 7, Miami, dropped out of the top 10.

This isnt the only report out this week celebrating Seattles huge transit growth. The King County Executives office said this week that the Greater Seattle area leads the nation in transit ridership growth.

The release says, According to ridership reported to the National Transit Database, the Seattle-area ranked first due to the growing number of passenger trips among all major metropolitan areas; the rate of growth 2.5 percent ranked second behind only Phoenix, Ariz. (2.7 percent).

This all comes on the heels of the recent report showing a huge boom in public transit use, and decline of driving, in Seattle.

And, of course, theres more: West Seattle and Ballard link extensions are in the active planning stages, and you can weigh in via survey before March 5, and check out the new video below showing a birds eye view of the planned $6 billion worth of trackway and stations.