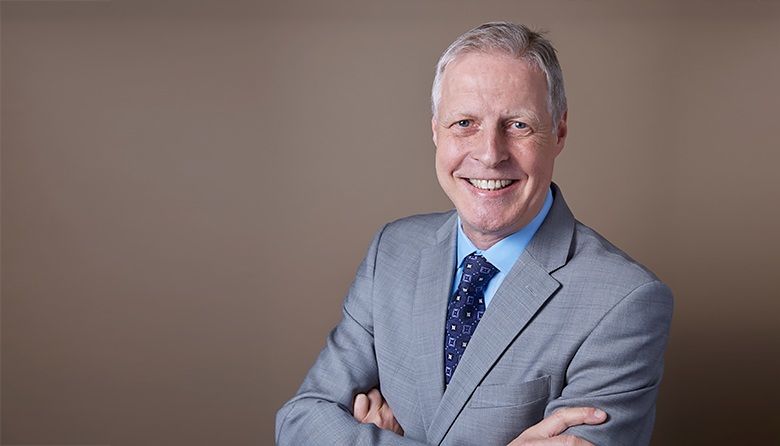 Tiger Oak Media has named Rob Smith editor-in-chief of the award-winning Seattle Business magazine. Smith brings 13 years of experience as the editor-in-chief of the Puget Sound Business Journal and Portland Business Journal, where he led the development of an online news division while expanding the weekly print publications. Most recently, Smith served as national retail coordinator and reporter for CoStar Group, a comprehensive, commercial property listing service and database. In his role, he launched a national retail desk while helping the team create a startup news organization.

Personally, I like the business of being a business editor, says Smith. I am excited to take a reputable publication with a strong foothold in the community and a very solid base, and inject some ideas and energy to take advantage of the strong editorial product that already exists.

Seattle Business has a history of high-quality journalism, integrity and community-building events and Im excited to bring Robs fresh perspective to our company to continue to grow the brand, says Rachel Hart, Tiger Oak Media’s VP of content. Were excited to have him lead the magazine as it evolves with the regions rapidly changing business landscape.

At Tiger Oak Media, Smith is responsible for the oversight, strategic direction and management of all content, both online and in print, for Seattle Business magazine.

I want Seattle Business to continue to be and increasingly become the go-to, must-read, for top-level business executives in Seattle, he adds.

Smith succeeds Leslie Helm, who served as the titles top editor since 2009 and stepped down from his post in October. In 2018, Seattle Business magazine received the General Excellence Award for magazines in a five-state region in the Northwest Excellence in Journalism competition sponsored by the Western Washington chapter of the Society of Professional Journalists.

Founded in 1992, Tiger Oak Media publishes regional and national magazines and books and web sites, including Seattle magazine, Seattle Business, Seattle Bride and six other wedding titles, Community Lifestyle magazines in Minnesota, Meetings and Events titles and numerous other custom publications. Tiger Oak also produces a number of tradeshows and events throughout the U.S. More information on Tiger Oak Media can be found online at tigeroak.com.