Overall, though, U.S. airports are still a better bargain than the most expensive overseas duty-free shops, study finds 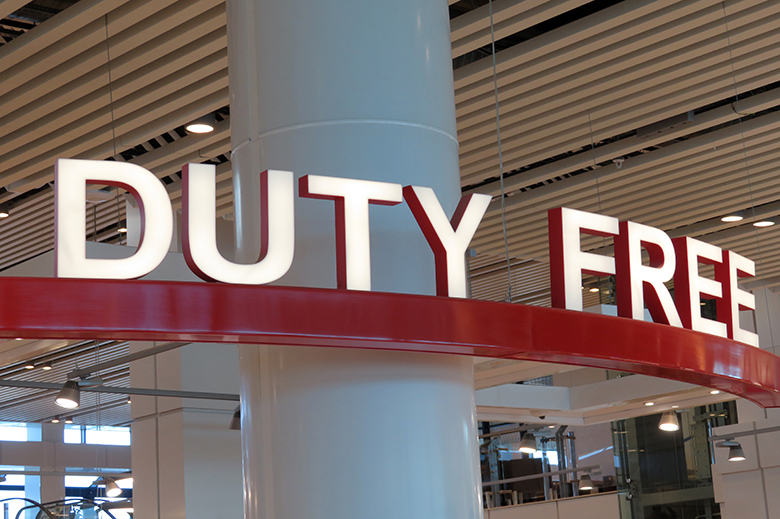 World travelers looking to pick up some duty-free goods on their journey should probably think twice about doing so in Seattle if they are seeking a bargain. A new study ranks Sea-Tac airport as the most expensive for purchases of duty-free goods of 14 domestic airports analyzed.

As U.S. travelers shop around for the best deal, be mindful prices can differ based on what airline youre flying and terminal, The Points Guy study notes. For instance, a 1-liter bottle of Bacardi Gold rum at New York (JFK) varied from $14 to $23 and a 100-milliliter bottle of Acqua di Gio at Newark (EWR) went for $82 in Terminal B and $93 in Terminal C, a 13% difference.

No U.S. airport made the list of the worlds most expensive or cheapest for duty-free purchases. Leading that list as the most expensive was Santorini International Airport in Greece (JTR). The overall cheapest airport for duty-free goods purchases was Kuala Lumpur International Airport in Malaysia (KUL), according to the study.