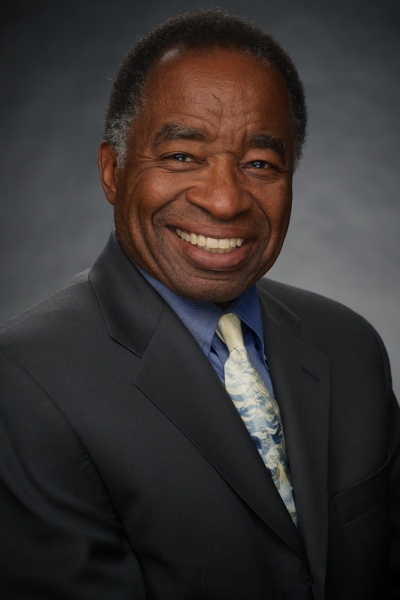 Lewis, a board-certified internal medicine physician, most recently served as CEO of Swedish Issaquah. His tenure contributed to widespread recognition of Swedish Issaquah’s high quality and high patient satisfaction. Previously, he served as executive director and vice president of medical affairs at Swedish Ballard, and as COO at Swedish Cherry Hill

“ICHS’ mission to provide affordable health care for all, and its commitment to the underserved and uninsured strongly aligns with my professional and personal endeavors. I look forward to the opportunity to further make an impact,” Lewis said.

“I am pleased to welcome Rayburn and look forward to his leadership. His experience and knowledge will elevate ICHS as we​ continue to deliver affordable, high-quality health care services, while growing to meet our communities’ needs  as a vibrant and dynamic organization,” said Teresita Batayola, ICHS CEO.

Lewis is a graduate of the University of Washington’s School of Medicine, where he completed his internal medicine residency and served as chief medical resident from 1982 to 1983. He also completed an assignment as a general medical officer in orthopedics with the U.S. Public Health Service in Seattle. Lewis joined the medical staff at Swedish Health Services and Providence Seattle Medical Center in 1984, while starting a medical practice in Columbia City. He joined the Minor & James Medical Group in 1987, practicing there till 1996, and subsequently maintained a practice at the Swedish Family Medicine/Cherry Hill campus residency clinic until 2008.

As the elected chief of staff at Providence Seattle Medical Center in 1995, Lewis was recruited as medical director for quality and medical affairs. Serving in this capacity from 1995 to 2002, he became Swedish’s vice president for medical affairs from 2002 to 2007, after the two hospitals merged. He also served as medical director of the Mother Joseph Clinic at Swedish Cherry Hill for specialty care of community patients.

No comments to show.