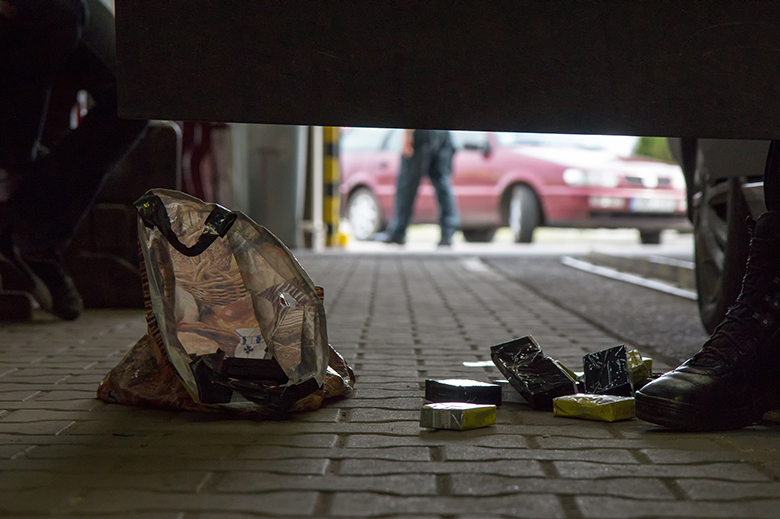 Washington has the third highest rate of inbound cigarette-smuggling activity in the nation, with an estimated 42.8% of total cigarette consumption in the state involving smuggled tobacco, according to a new report by the Tax Foundation.

The Washington, D.C.-based think tank, devoted to analyzing and assessing tax policy, puts the blame for the high rate of cigarette smuggling on taxes with the excise tax on cigarettes in Washington being among the highest in the nation, at over $3 per pack in 2017.

The Tax Foundations report is based on a study by Michigan think tank the Mackinac Center for Public Policy, which estimated smuggling rates for each state based on a statistical analysis of 2017 data, the most recent available. The Tax Foundation warns policymakers to be aware of the law of unintended consequences in setting tax policy for tobacco and vapor products, given that high tax rates can give rise to black market business even as such sin taxes raise revenue for jurisdictions and help to suppress legal tobacco sales.

A notable consequence of high state cigarette excise-tax rates has been increased smuggling as people procure discounted packs from low-tax states and sell them in high-tax states, the Tax Foundation report states. Growing cigarette tax differentials have made cigarette smuggling both a national problem and, in some cases, a lucrative criminal enterprise.

The report cites as examples of smuggling activity by a Maryland police officer who ran an illicit cigarette operation while on duty; a Virginia man who hired a contract killer over a cigarette-smuggling dispute; and prison guards who were caught smuggling cigarettes into prisons.

Leading the nation in inbound cigarette smuggling is New York, with an estimated 55.4% of cigarettes consumed in 2017 involving smuggled products. California ranks second, with a 44.6% mark. By contrast, Washingtons neighboring state Oregon, with a cigarette excise tax of $1.32 per pack in 2017, ranked 28th among the states in the measure of inbound smuggling, with an estimated 4.19% of cigarettes consumed stemming from black market sources.