The Mystery of the Proposed $325 Million Silicon Smelter

What is happening with HiTest Sand's "project of statewide significance" in northeast Washington? 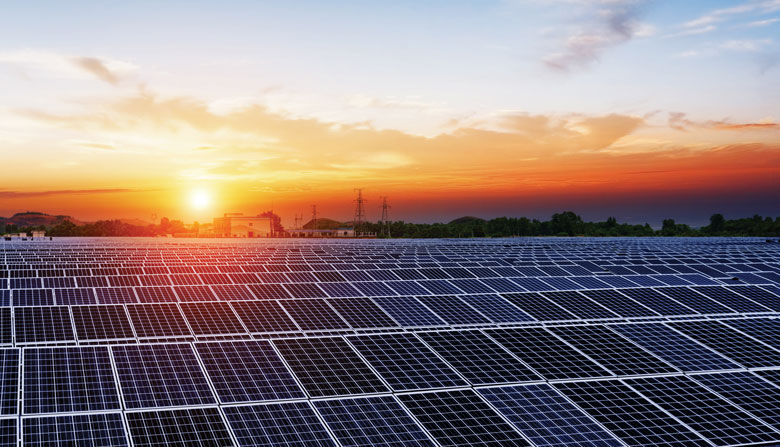 ARRAY OF SUNSHINE: Silicon metal can be refined into the raw materials used in photovoltaic cells.

Ever since word of the project was floated publicly in August 2016, people in the northeast corner of Washington have been asking questions about a proposed $325 million silicon smelter. Questions like: Who are these guys? Where is this thing going to be built? Is this a real thing?

The state of Washington thought it was sufficiently real to commit $300,000 toward engineering costs for developing an industrial site for the smelter and to declare it a project of statewide significance, a designation designed to streamline permitting. The Legislature came through with a utility-sales-tax break. And the numbers tossed around 400 construction jobs and 170 full-time jobs were certainly intriguing to a section of the state with limited industrial development.

But multiple factors lent an air of mystery, starting with the projects sponsor, Edmonton, Alberta-based HiTest Sand Inc. a company whose own website information (at hitestsand.com) could generously be described as sparse. Then there was a series of changes in location for the project. Originally proposed for Usk in Pend Oreille County, HiTest then decided to try the former Northwest Alloys plant in Addy, in neighboring Stevens County. That plan fizzled out, and it was back to Pend Oreille County, only this time at Newport, near the Idaho border, about 50 miles north of Spokane.

Now, HiTest has taken an action that signals not only a definite selection of a site but also a financial commitment to it and the project. In September, it paid the Pend Oreille Public Utility District $300,000 for 192 acres and launched the permitting process for the smelter, which will take quartz rock from HiTests mine in Golden, British Columbia, and extract silicon metal. From there, the silicon metal will go mainly to REC Silicons Moses Lake chemical refinery for further processing into the raw materials that go into photovoltaic cells found in solar panels.

The direct employment and construction jobs arent the only economic benefits the projects backers are touting. It will also create a market for wood chips, which are used not as a fuel but as part of chemical refining of raw material into silicon metal.

If its built, the smelter would be the only one of its kind west of the Mississippi River. Potential uses of the silicon metal include aluminum and computer-chip manufacturing.

HiTest would like to have the smelter operating by late 2019, but getting there will be a test of the current climate in Washington for large-scale industrial projects. Whether its liquid methanol or coal export terminals, opposition by community, regulatory and environmental groups has delayed, if not outright scuttled, big projects. Already, objections have arisen from some residents over potential air emissions and other issues. While there are now some answers about the smelter, such as its specific location, opponents say the questions are just beginning.