Made in Washington: Partners

Producing six brands and a wide variety of flavors and cuts, Partners employs 70 people and has the capacity to produce about 11 million crackers a day. 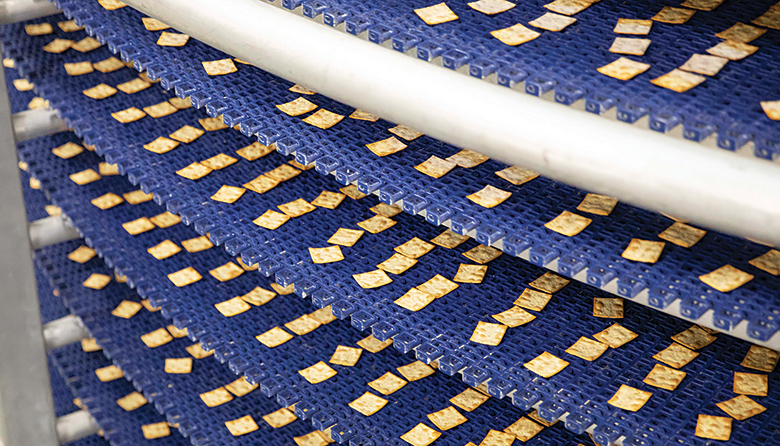 This article appears in print in the January 2019 issue, and is presented by Impact Washington. Click here for a free subscription.

Partners, a Tasteful Choice company, was founded in 1992 by Seattle restaurateur and recipe innovator Marian Harris. Still family owned, the maker of gourmet crackers and cookies slow-bakes its non-GMO, kosher products at a 150,000-square-foot plant in Des Moines, having moved there in 2017 from Kent to upgrade equipment and boost capacity. Harris daughter, Cara Figgins, is now president and her son, Greg Maestretti, is VP of operations. Producing six brands and a wide variety of flavors and cuts, Partners employs 70 people, has the capacity to produce about 11 million crackers a day and sells in all 50 states as well as across Canada. In these photos, scales weigh crackers before bagging, top, dough is trimmed and recycled before baking, freshly baked crackers cool before packaging, and crackers produced for Costco are conveyed to the sealer.