Expanding demand for health care access, along with an aging population, are driving factors 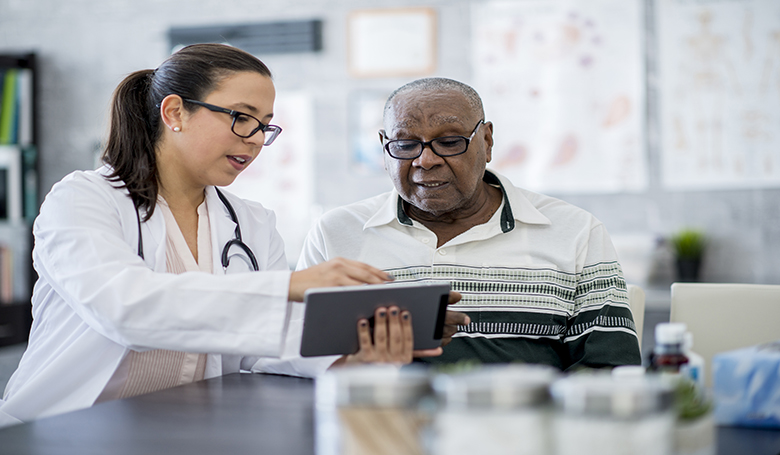 If youre concerned about how long it takes to get a doctors appointment in Seattle now, the wait is only going to get worse in the years ahead, based on the findings of new study by TheSeniorList.com that examined physician shortages by state.

Propelling the anticipated shortage expected to reach 120,000 doctors nationwide by 2030 are the move toward providing access to affordable care for more people and, even more significant, the aging of the U.S. population.

With those factors in mind and based on an analysis of the existing physician population, the study ranked Washington 26th, essentially smack in the middle, among the states in a measure of the likelihood of a physician shortfall in the years ahead.

Washington ranked 21st in the study in the current number of doctors per 100,000 people, with 269.3. With respect to the percentage of doctors nearing retirement, Washington came in at 30th, with a 31% mark on that measure, and it ranked 29th in terms of medical residents nearing the end of their education a measure of the new-doctor pipeline with 27.1 residents per 100,000 people.

All three variables were used to determine the overall rankings for the states. Ranking No. 1 in the likelihood of a physician shortage was Wyoming, followed by Montana, Mississippi, Oklahoma and Arkansas.

The study notes that had the U.S. achieved full health care equity in 2016, nearly 32,000 more doctors would be required beyond current numbers, which are already falling short of demand.

Policy debates [on health care coverage] aside, population growth and aging are the primary factors that have created the present (and growing) crisis, the study concludes. There are more people and they are living longer, meaning that not only do they require more care but the care they require is likely to become more specialized as they get older.

Driving that point home is a recent study by the Washington Office of Financial Management (OFM), which projects that between 2010 and 2040, the states population is expected to increase from 2.5 million to 9.2 million people. In terms of the greying of Washingtons population, the study offers an even grimmer diagnosis, when put in the context of the states impending doctor shortage.