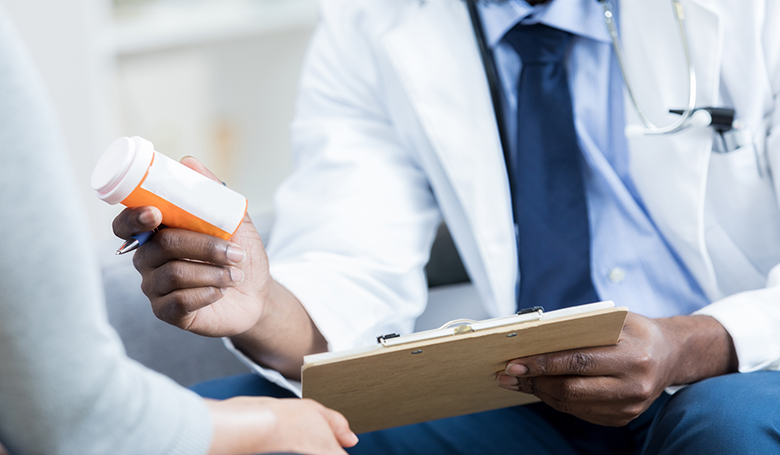 Seattle benefits company First Choice Health has unveiled a program aimed at preventing opioid misuse and abuse in the workplace.

FCH is providing its corporate clients with reports to identify potential risks in the workplace, including anyone who has been prescribed opioids together with sedatives for more than 60 days during a three-month period. FCH medical and case managers will then anonymously reach out to employees and discuss drug use and treatment options. The program is confidential.

A recent survey found that 75 percent of employers say their workplaces have been affected directly by opioid use, but only 17 percent say theyre prepared to deal with the issue.

The health care industry spends so much time focused on reporting the data and so little time actually implementing solutions, said CEO and President Jaja Okigwe. Opioid abuse and addiction continue to be one of the biggest health epidemics facing employers and employees today.

In 2017, there were 742 overdose deaths involving opioids in Washington a rate of 9.6 deaths per 100,000 persons, according to the National Institute on Drug Abuse. Washington providers wrote 57.2 opioid prescriptions for every 100 persons. Its estimated that more than 100 million people in the U.S. suffer from chronic pain.

The FCH program is based on metrics developed by the Bree Collaborative, a group launched three years ago to implement and standardize opioid prescription guidelines.