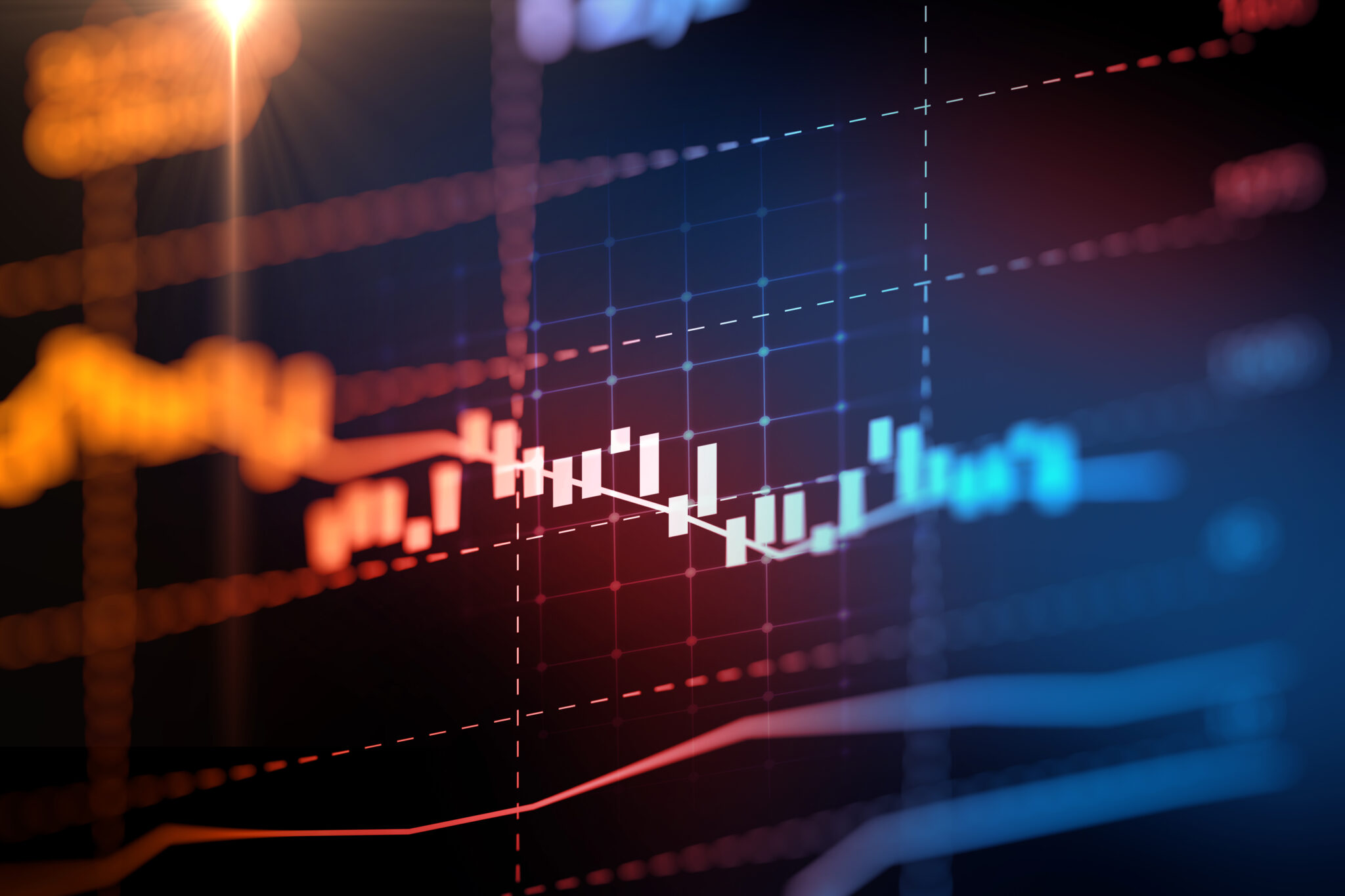 The unemployment rate in the state of Washington fell in October, matching a historic low.

The state gained nearly 7,000 jobs in the month, and the unemployment rate dropped to 4.5 percent, down from 4.6 percent in September and 5.3 percent in October 2016.

In the Seattle/Bellevue/Everett metro area, the unemployment rate remained unchanged at 3.8 percent, despite about 20,000 people being added to the labor force over the past year.

OLYMPIA Washingtons unemployment rate fell from 4.6 to 4.5 percent in October equaling the states all-time low for unemployment set earlier this year, according to the state Employment Security Department.

Washington added 6,900 nonfarm jobs in October. The department released the seasonally adjusted, preliminary jobs estimates from the federal Bureau of Labor Statistics as part of its October Monthly Employment Report.

Labor force continues to grow in Washington
The states labor force rose to 3.76 million in October an increase of 14,100 people from the previous month. In the Seattle/Bellevue/Everett region, the labor force increased by 4,500 over the same period.

The labor force is the total number of people, both employed and unemployed, over the age of 16.

This months report shows the greatest job growth occurred in professional and business services up 4,800 and transportation, warehousing and utilities, up 3,100. Other sectors adding jobs were construction (+2,700), wholesale trade (+1,000), government (+900), information (+300), and financial activities (+300).

The three industry sectors with the largest employment gains year-over-year, not seasonally adjusted, were:

Note: The Bureau of Labor Statistics recently updated its alternative measures of labor underutilization, or U-6 rate, for states to include the third quarter of 2017. The U-6 rate considers not only the unemployed population in the official U-3 unemployment rate, but also the underemployed and those not looking but wanting a job. The U-6 rate for Washington through the third quarter 2017 was 9.4 percent compared to the national rate of 8.9 percent. Washingtons U-6 rate is the lowest it has been since 2009.