Seattle Sees Fastest Wage Growth in the U.S. in October 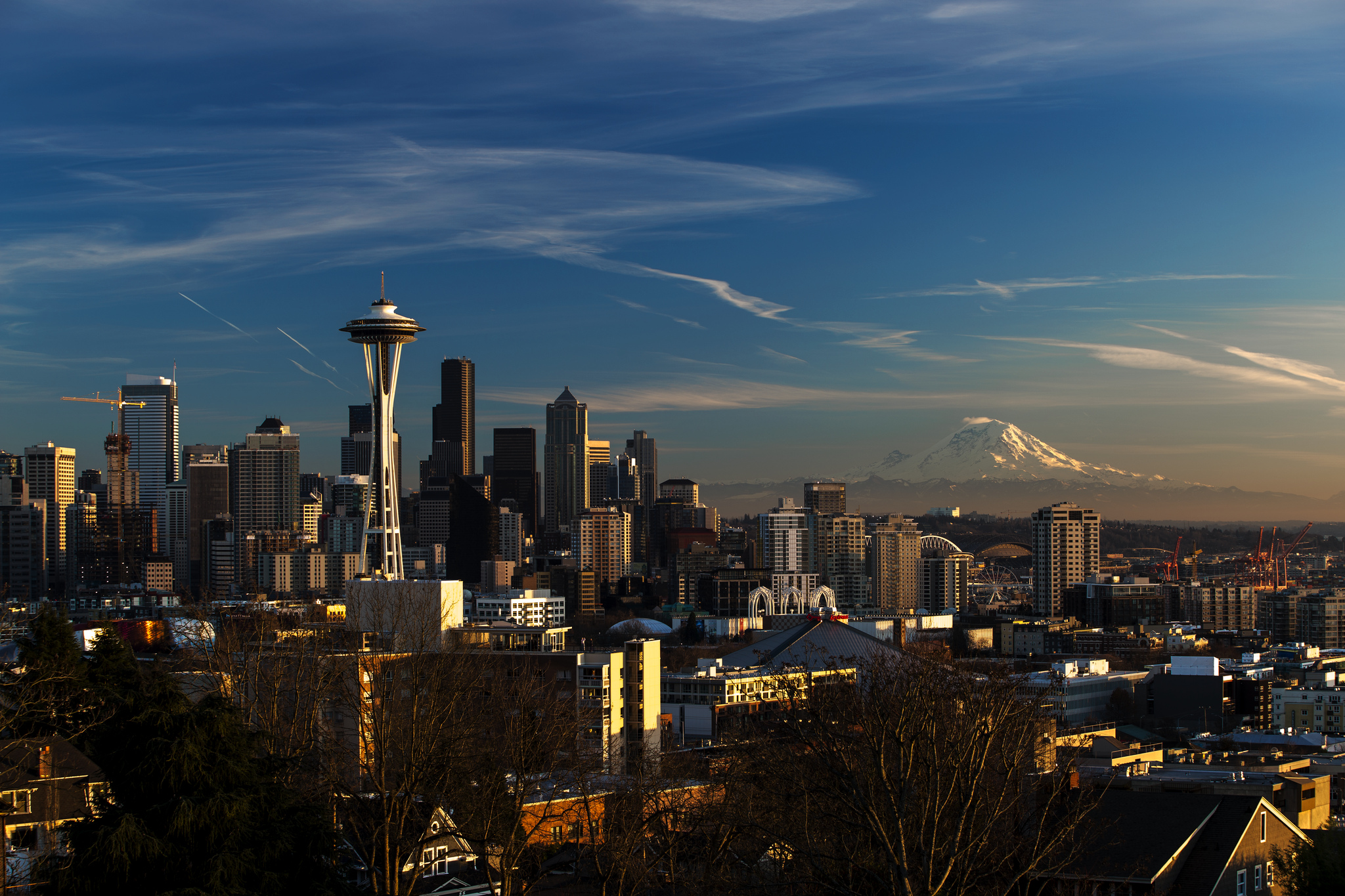 Wages are up for almost every occupation in the Seattle region, which ties San Francisco as the metro with the fastest growing median base pay in the United States, according to new data from Glassdoor.

And while the number seems high, Glassdoor reports there were 105,047 job openings in the Seattle metro area as of October 2017.

Only one of more than 80 occupational categories saw wages decrease for the month of October. That job category is maintenance worker, the single lowest wage growth job nationally, which is down 0.1 percent to $48,843 in Seattle and down 0.6 percent to $40,501 nationally.

The fastest growing job title categories in Seattle are:

In raw numbers, the highest median base pay jobs in Seattle are:

Among themes identified by Dr. Andrew Chamberlain of Glassdoor in this month’s report are increases in jobs for warehouse associates and truck drivers as companies like Amazon and Walmart expand their online retail presence, growth for insurance agents due to Baby Boomer-driven demand, and rising state and local minimum wages, such as is the case in Seattle and San Francisco, this months overall growth leaders.

See the full press release from Glassdoor below:

US WAGE GROWTH STEADILY RISES AFTER SUMMER SLOWDOWN; PAY IN OCTOBER UP 1.6 PERCENT YEAR OVER YEAR

U.S. Wage Growth Up in October From 1.4% Last Month

Among Top Metros, Fastest Wage Growth is in San Francisco and Seattle, Both Up 2.1%

U.S. wage growth is steady but slow. Weve seen incremental increases over the past few months after a slight decline of U.S. median pay over the summer months. While we are still well below the 3.5 percent pay growth rate of January, I am encouraged by the slight salary increases recorded since August and anticipate growth to continue to accelerate through the end of the year, said Dr. Andrew Chamberlain, chief economist of Glassdoor

Pay growth continues for jobs in retail, as well as positions that directly support retailers. There are more than 698,000 open jobs in the retail industry on Glassdoor. Traditional retail roles like store managers (up 4.0 percent to $48,616) and cashiers (up 3.7 percent to $27,549) are on the rise in advance of the holiday season. Online retailers are also fueling above average wage growth for roles that handle back-end operations including warehouse associates (up 4.3 percent to $42,893) and truck drivers (up 4.1 percent to $52,629).

We are seeing increased demand for roles that serve as the logistical foundation for back-end operations for online retail. We anticipate this will continue to grow over the coming months, fueled by the upcoming holiday season and as Amazon and Walmart expand their online retail presence, said Chamberlain.

As the healthcare sector continues to grow, several jobs within the field are seeing rapid wage growth including insurance agents (up 5.3 percent to $42,729) and licensed practical nurse (up 3.4 percent to $42,091). Insurance agents are in high demand given their understanding of both health and life insurance, especially tailored to the countrys population of aging Baby Boomers. Similar to Septembers Local Pay Reports, nursing roles continue to see salary growth as their roles as the frontline of healthcare are increasing in demand. There are more than 908,000 open jobs in the healthcare industry on Glassdoor.

Our nations aging population has given rise to growing opportunities for highly-specialized insurance professionals that understand sophisticated long-term health, life and other insurance products. These individuals help make sense of what can be a confusing process for consumers, and rising demand for these health-related products is fueling a strong labor market and wage increase for these roles, continued Chamberlain.

Among jobs experiencing the biggest declines in YOY pay growth in October, maintenance worker (down 0.6 percent to $40,501) and attorneys (down 0.2 percent to $93,364) topped the list.

For a list of jobs with the biggest pay declines, visit the Glassdoor Economic Research blog.

For more on jobs with the highest and lowest pay, visit the Glassdoor Economic Research blog.

The full data sets for the Glassdoor Local Pay Reports can be found on the Glassdoor Economic Research site, along with report methodology and Frequently Asked Questions.

To read more trends and insights from Chamberlain on this months report or his predictions regarding the October Bureau of Labor Statistics (BLS) Employment Situation Report, visit the Glassdoor Economic Research blog.