The Entrepreneur of the Year 2019 Award Finalists List Is Out 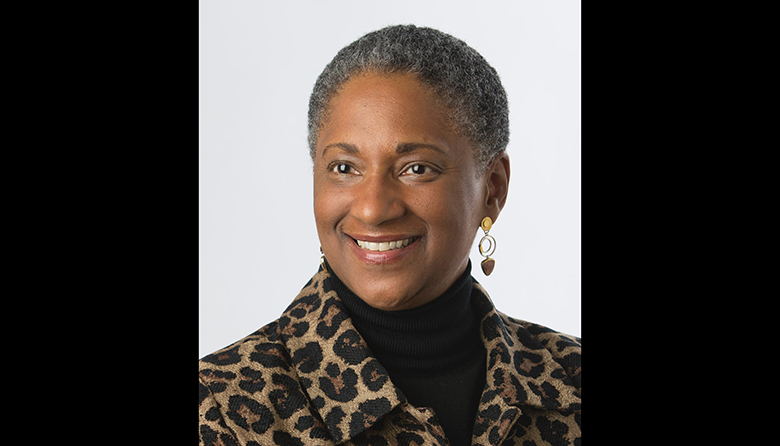 The names of the finalists for the 33rd annual Entrepreneur of the Year Award for the Pacific Northwest region are in, and they cover a wide range of industries, including technology, hospitality, health care, communications, manufacturing, logistics and more.

The breadth of the finalist list speaks to the diversity of the Pacific Northwest regional economy, with individuals represented from Seattle; Portland, Oregon; Bellevue; Spokane and beyond. The awards program recognizes entrepreneurs and leaders of high-growth companies who have demonstrated excellence across a range of areas, including innovation, financial performance and personal investment in their communities.

The contest, founded and produced by Ernst & Young LLP, touches some 145 cities and 60 countries worldwide. The finalists for this years Pacific Region were selected by an independent judging panel composed of local business leaders, previous award winners and leading executives. The award winners in the Pacific Norwest region will be announced on June 14 at a black-tie gala in Seattle to be held at the King Street Ballroom & Perch. In 2018, a total of eight winners were chosen across just as many categories, including life sciences, media and advertising, family business, B2B software and services and Lifetime Entrepreneur.

The 2019 finalists are as follows:

More information on the Pacific Northwest awards program can be found here.