Fear of retribution can be real and intimidating. Finding your voice requires support and encouragement. 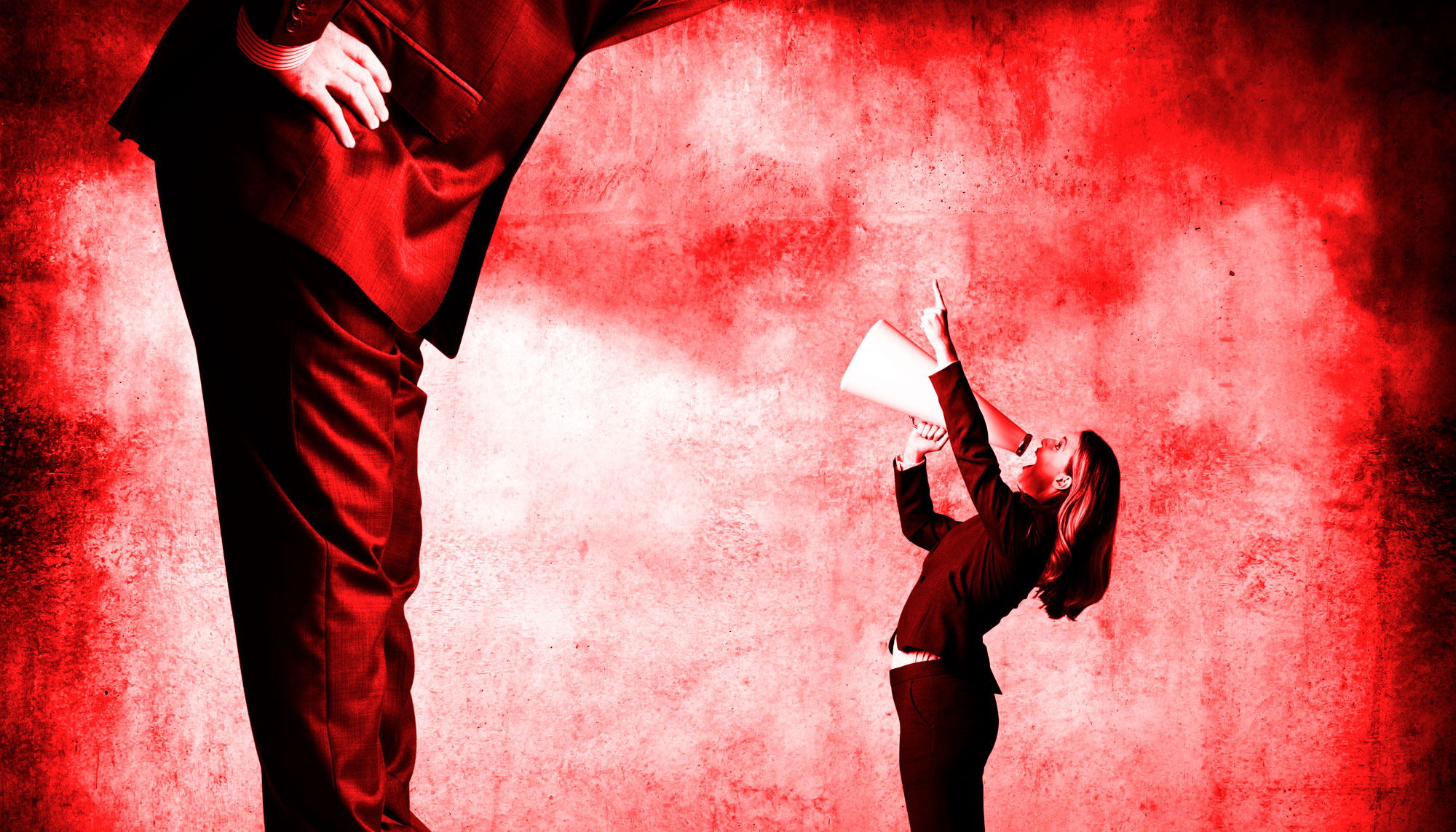 A guest commentary by professional pilot Kimberly Perkins boldly illustrates the sorry state of gender equity in the commercial aviation industry. In March, a much longer online version of Perkins essay elicited a reply from another female pilot who shared a help wanted email that had been distributed by the hiring officer for a U.S. Air Force Reserve squadron seeking commercial pilots to work as flight instructors. Heres a condensed version of that email (the capitalizations are the authors):

Love Flying? Love Family? Love Bromanship? Teach the next generation of NATOs Fighter Pilots, have a beer with the Bros, go home in time for dinner with the family, put the kids to bed and spend some Quality Time with the … Spouse. All while your seniority number and B-fund rises at the Airline of your choice. This could be your life. We need passionate, professional pilots who love flying. Fighter pilot experience is desired, being a good bro is required.

My immediate takeaways from that email were: 1. Ick. 2. Somebody has seen Top Gun too many times. 3. Double ick.

It got more interesting when I contacted the person who had made me aware of the email. I suggested including her comments in our Letters to the Editor column. At first, she liked the idea. Then she wrote back and said, I dont mind your posting this [email]. However, I dont want my name attached. Im in the interview stages with a legacy carrier and it could really cost me the opportunity to further my career.

And there you have it. A qualified female pilot a rarity in commercial aviation expressing fear that a potential employer might think ill of her for calling out sexist behavior. My, how far we have not yet come.

My correspondent didnt mention the airline she was interviewing with. It really doesnt matter. What matters is that she feared speaking her mind. Heres what she wrote to me:

Ive just returned from the 2018 International Women in Aviation Conference in Reno and this is a huge current topic. Many women feel the time is now to tell our stories. … This email is being discussed by military pilots at the conference. It is just an example of the cultural mindset that must change if women can ever be equal in this field. I am an airline pilot. Without exception, every female pilot has a lot of stories about exclusion, outright harassment and being undermined by male coworkers multiple times up the career ladder. We keep it to ourselves out of fear of retaliation. The situation is not good, and its widespread. Many of us feel its time to change things for the next generation of pilots. We need to be more than 5 percent in the flight deck.

Someday soon, I hope, this woman wont fear attaching her name to her words. Until then, I am happy to be her conduit because speaking out isnt easy. Ive been writing opinion pieces most of my journalism career and even someone as forthright some would say impertinent as I also feels intimidated occasionally. Is this the column that gets me fired? Is this the one that upsets an advertiser? Luckily, I have supportive people around me.

Offering support to women and men as they develop confident, authoritative voices will go a long way toward fostering gender equity in the workplace. Some years ago, I had the temerity to tell a colleague whose title and pay grade are higher than mine that his comments about the physical attributes of a female coworker were inappropriate. I wondered for a while if there might be repercussions. There were none. And he never bothered us again with his anatomical assessments.

Score one for speaking up. Lets encourage more of it, shall we?