Why It’s Important for Businesses to Empower Customer Service Reps

Power to the (customer service) people, or else we're doomed. 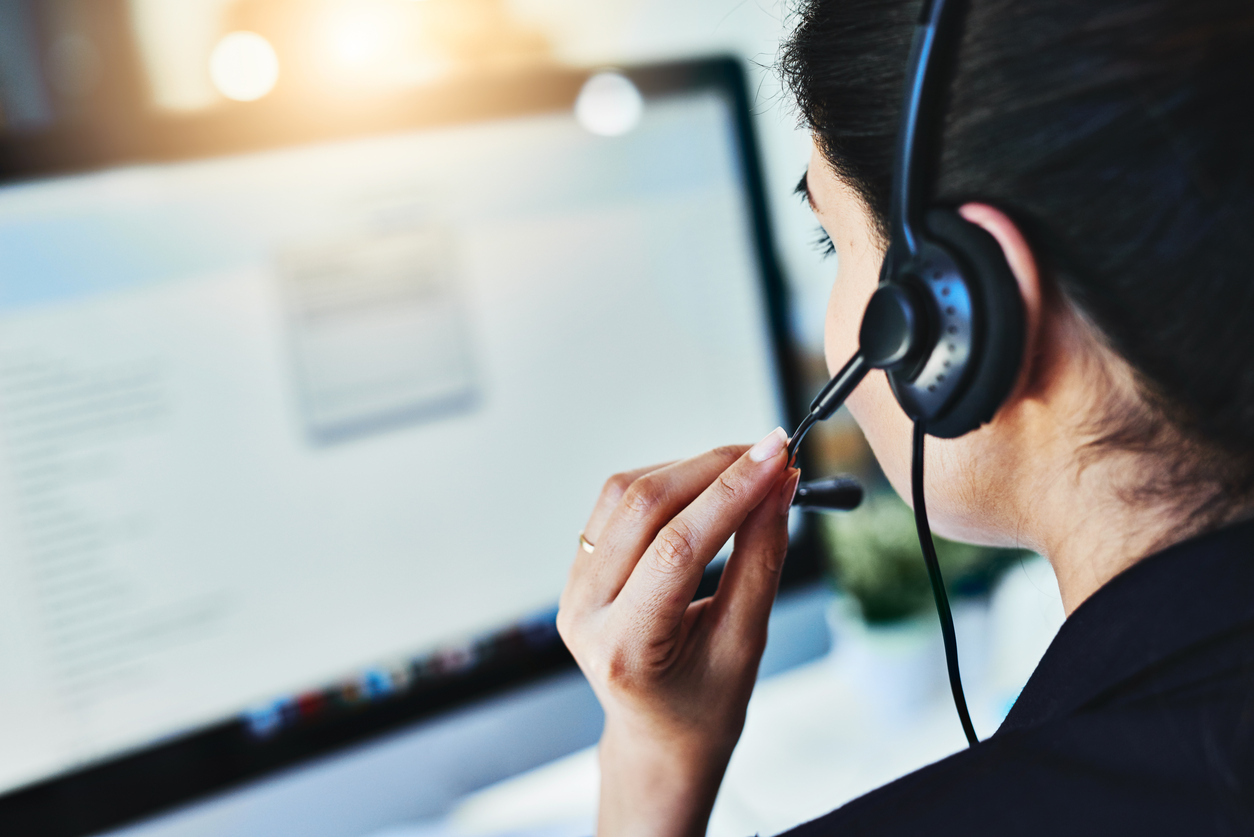 This article appears in print in the August 2018 issue. Click here for a free subscription.

In the annals of retailer/client relationships, nothing reverberates as instructively as the bizarre story some say its fact, others say its fake of a guy in Alaska returning an automobile tire to a Nordstrom store for a refund.

Rest assured there are as many versions of the story as there are Nordstrom heirs. The moral of the story remains the same: Keep the customer happy, and if it means refunding the purchase of an item the store doesnt even carry, then do it.

Of course, this summation implies the employee of the store has been authorized and enabled to make decisions even unconventional, seemingly rash ones without fear of jeopardizing his or her employment.

Looking over the anonymous comments from employees of the 100 Best Companies to Work For in last months issue, I noticed a common thread. Workers at many of these businesses say they feel empowered to act, to decide, to facilitate solutions without running to management or seeking the blessing of some mysterious presence at the home office. What a concept!

Oh, if only every company operated this way. Imagine the improved blood pressure, the lowered anxiety. Imagine not listening to someones idea of consumer-friendly music for 40 minutes while someone else puts you on hold to investigate your situation.

The legendary Nordstrom story came to mind recently when I actually had to contact Nordstrom because I couldnt gain access to my credit card account online. When I tried to log in to the system, it failed to recognize my password. Resetting the password didnt work. When I called to ask for help, an unfailingly pleasant representative this was Nordstrom, after all suggested I try a few things while she stayed on the line. She even suggested I purposely enter an incorrect password three times in a row to see if the system would lock me out, which is what its supposed to do. So I entered three wrong passwords and I wasnt locked out, which at least proved to the representative that the problem resided on Nordstroms platform.

Surprise! Then she confided I wasnt the only one having this problem.

Rather incredibly (at least to me), we left the issue unresolved. Still reliably pleasant, the representative suggested I try logging in again in 48 hours to see if the system might reset itself and clear up the problem without human intervention. It didnt. And it remains unresolved at this writing.

Exactly how might Nordstrom have empowered and enabled its representative to resolve the situation?

Easy. Give her access to technical support. Give her a path to making things right. Quickly. Efficiently. Clearly, she wasnt a techie. She was in customer relations. To solve the problem, she needed an IT person nearby. We all know you can never find an IT person when you need one, but a company dedicated to customer service nay, famous for customer service should probably find a way. Instead, I was told to wait 48 hours and hope for the best.

Hey, Im not saying Nordstrom is a bad place to work. Or that it wouldnt qualify as one of our 100 Best Companies to Work For if it entered the competition. But I am saying it needs to up its game to return to the legendary status of reportedly giving refunds on items it doesnt even sell.

Crossing my fingers that this will happen. Also hoping that, next time I have to call Nordstrom for help, they dont say, Cross your fingers.