Starbucks Took a Lot of Flak for the ‘Philadelphia Incident,’ But That’s the Price of Being a Conscientious Corporate Citizen

Maybe we should give Starbucks a break and complain instead about companies that arent even trying. 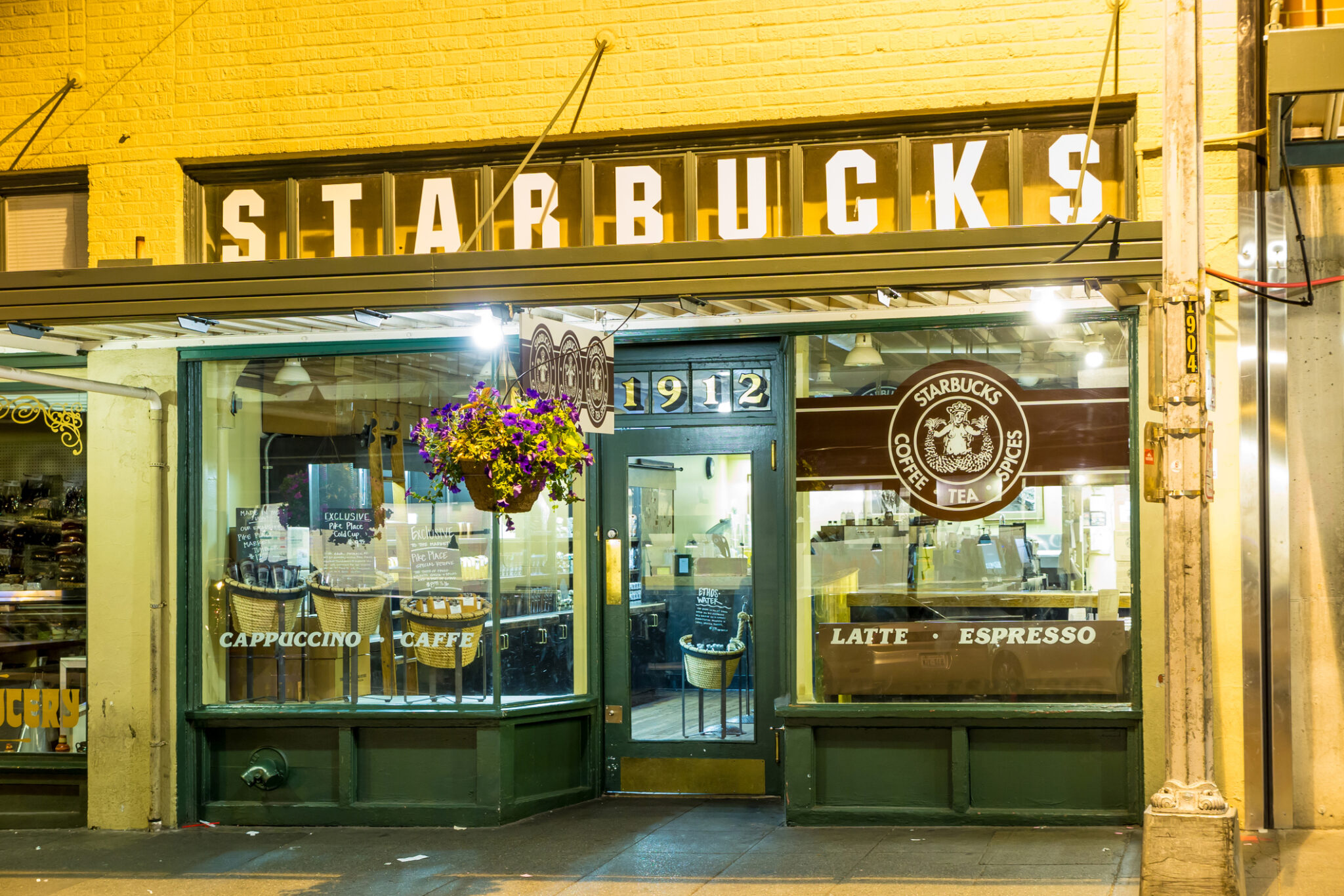 This article appears in the June 2018 issue. Click here for a free subscription. Let me see if I have this straight. A Starbucks employee shows bad judgment and the whole country has a cow (organically raised, of course) over Starbucks failure to practice what it preaches.

Only a world that enjoys soy lattes with a side of non-GMO schadenfreude would behave this way. Yet it seems thats what it comes down to in a world consumed by social media and nonstop trolling.

Realize this: Starbucks was pilloried because one of its employees did something that goes against its corporate philosophy. The manager of a Philadelphia Starbucks called the cops when two black men who were waiting for a third party to arrive for a meeting didnt make a purchase. The cops arrested the two men, essentially for being black. Since Starbucks is a corporate beacon for diversity and inclusion and has even been pilloried for that, people started throwing so much shade that the Trump administration started to believe in climate change.

In other words, if your company doesnt take a stand, doesnt make a peep, doesnt fog a mirror as a living, breathing corporate entity, it gets a free pass.

If, on the other hand, your company tries to do the decent thing, tries to make corporate citizenship a vital part of its mission, tries to acknowledge that for-profit companies have an obligation to make the world a better place, it gets dark-roasted by the moral high grounders anytime an employee strays from the path of truth, justice and the Americano way.

So, let this be a lesson to captains of industry. Keep your mouths shut and your hearts empty and youll never have to go on Good Morning America to explain yourself. Dare to take a stand on anything and you should be prepared for ridicule and condemnation and a boycott campaign.

Taking the conformist approach is always easy. Easy on the bottom line. Easy on the antiperspirant. But not necessarily easy on the conscience. Earlier this year, at the inaugural Crosscut Festival, I moderated a panel discussion on corporate social responsibility. Its actual title was Business Leaders as Social Justice Warriors and one of the panelists was Rodney Hines, the director of social impact for U.S. operations at Starbucks.

Hines, who is black, heads up Starbucks effort to launch and sustain stores in diverse, low-income communities across the country. That means putting Starbucks stores in places where a lot of (white, affluent) Americans arent likely to venture.

Ever. (Well, unless their Uber driver gets lost.)

But perhaps many people feel outrage at what happened in Philadelphia because a company like Starbucks made them aware of a world beyond their comfortable bubbles.

Eliciting a thoughtful reaction, in fact, is what corporate social responsibility is all about. Were responsible for having a voice external to the company, Hines says, but were also first responsible for delivering on what is important for our partners, our key stakeholders in the business. That means were mindful … that what theyre attracted to at Starbucks … is that sense of responsibility. We have about 200,000 of us who work at Starbucks. … With that comes a challenge a lot of pressure to do more.

So, yes, the Starbucks manager in Philadelphia screwed up. And the Starbucks response to that lapse in judgment is a classic case study in responsible crisis communications. Starbucks President and CEO Kevin Johnson apologized and flew to Philadelphia to meet the two men who were arrested. Starbucks Executive Chairman Howard Schultz apologized on national TV. Starbucks is changing its policy on bathroom use in all of its roughly 14,000 U.S. locations. And the company is responding as best a company with 200,000 employees can. Short of rooting out every white American employee who feels threatened by a black person good luck with that, by the way Starbucks is training its employees to find the better angels of their nature.

Truly, even on the day of our panel discussion, two months before Philadelphia happened, Hines said he welcomes this kind of pressure. It forces us to push the envelope in terms of what does it mean to be a responsible corporation, he said. So heres a thought: We might cut Starbucks a little slack and target our outrage instead at a company thats not even trying.