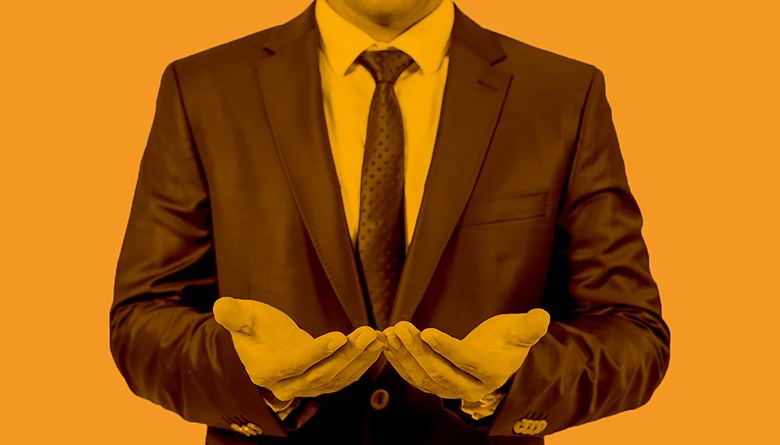 In reading the coverage of the Great HQ2 Scam, I was fascinated to learn that Amazon founder and CEO Jeff Bezos apparently became obsessed with all the swag North Americas cities were willing to shower upon Amazon in their race toward sycophant supremacy.

Nice, I remember thinking at the time. Heres the worlds richest human being fixating on how much free stuff he can coerce out of desperate municipalities.

Granted, Amazon didnt go for the gaudiest package of giveaways when it split its choice between New York City and Arlington, Virginia. But it still wrested more than $2 billion in incentives and tax breaks from the two co-winners and their respective states.

Even if they pale in comparison to the $8.5 billion bribe Maryland offered or the $7.5 billion inducement New Jersey cobbled together, the subsidies and other investments Amazon was promised by the winning cities constitute the kind of behavior Jeff Bezos ought to abhor, not encourage.

Not every city or state was willing to play Bezos game. But places like Toronto, which offered absolutely no incentive, are scarcer than hairs on Mr. Bezos head. Others may provide large subsidies and tax breaks, Toby Lennox, CEO of Toronto Global, the nonprofit economic development agency that put together Torontos bid for Amazons HQ2, told the CBC in 2017. We in the Toronto region dont want to play that game.

Imagine that. A city refusing to be shaken down by an outrageously wealthy man running an enormous company valued at three-quarters of a trillion dollars. How novel.

One of the more intriguing observations I noticed during the HQ2 hoo-ha came from two university professors who have written a book, Incentives to Pander, suggesting that politicians will always ingratiate themselves to the Amazons of the world precisely to show voters just how hard they are trying, thus allowing them to minimize the blame when they dont succeed.

Using the thesis of Nathan Jensen of the University of Texas at Austin and Edmund Malesky of Duke University, its easy to conclude that Amazons attempt to shake down North America is forgivable because politicians are not so much dupes as they are willing participants in the game. Jensen and Malesky say as much in an essay for The Conversation, an independent, nonprofit media outlet.

So, in terms of game theory, they conclude, politicians have a dominant strategy to offer incentives to all prospective investors, whether a company needs a break or not or however improbably it is to actually happen.

Certainly its no surprise that politicians would view jumping through Amazons hoops as a resume-burnishing exercise. Distressing. But not surprising.

On the other hand, shouldnt we expect from our corporate honchos better behavior than their simply indulging politicians tendencies to solicit corporate welfare for personal gain? Amazon doesnt need tax breaks from anyone. But it knew it could reap an embarrassing haul of goodies by putting out its HQ2 enticement. Jeff Bezos also knew it would make him look good in front of Amazons shareholders to say the company was saving a ton of money on taxes. After all, isnt that the American way?

Verily, it is. Our own president doesnt believe in paying taxes. Why should anyone else? Good Jobs First, a nonprofit that tracks tax breaks granted by states, reports that, between 2000 and 2017, Amazon had accepted $1.1 billion in tax-break incentives from 129 communities in the United States.

Even without factoring in its new HQ2 windfall, Amazon had already passed Walmart as the nations leader in tax subsidies. So, were No. 1! Yay.

Requesting that corporations stop playing the subsidy game may be naive, but its the right thing, especially if it keeps our politicians from doing the cynical and the unconscionable.

So, in the interest of making the world safe for more Amazon headquarters, we humbly ask Mr. Bezos that he and his company grow a corporate conscience.