A Final Note from Our Outgoing Executive Editor

"I remain a strong believer in Seattle and am thankful I had the privilege of covering its many fascinating leaders and businesses during the past decade a time of extraordinary growth and change." 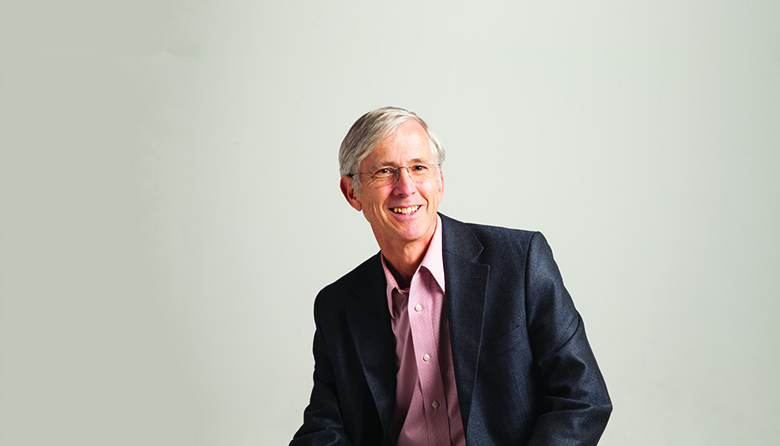 When I joined Seattle Business magazine in February 2009, the economy was ailing, American stocks had lost half their value, and housing prices were in freefall. That year, unemployment more than doubled from the year before.

The economy was in the early stages of what would prove to be the longest and deepest downturn since the Great Depression. Tens of thousands of Washington state residents couldnt pay their mortgages, leading to a surge in foreclosures and a string of bank collapses, including that of Washington Mutual.

Still, our region fared better than most. The Obama administrations American Recovery and Reinvestment Act helped finance billions of dollars in infrastructure investments, including the Highway 520 bridge replacement, the Alaskan Way viaduct and seawall replacement and extensions of Link light rail. Those investments, combined with rapid growth in apartment construction and aggressive hiring by Amazon, helped support the local economy while also transforming the region into a major metropolitan center.

Now, as the days get gloomier and the nights grow longer, its hard not to feel we are headed once again for tougher times. Stock prices, which often foreshadow downturns, have fallen about 10 percent as of this writing (at the end of October), while rising mortgage rates have cooled the housing market.

Amazon remains strong, but as it plans to open a second headquarters elsewhere, the company will no longer be the jobs driver in Seattle that it has been. Meanwhile, with the global trade system under attack, the many industry sectors in the state that depend on exports, including manufacturing and agriculture, face tougher times. Also, tighter rules on immigration will hurt a tech sector thats heavily dependent on imported talent.

I remain a strong believer in Seattle and am thankful I had the privilege of covering its many fascinating leaders and businesses during the past decade a time of extraordinary growth and change. The core strengths I pointed to in my very first editors note in 2009 an enlightened business community, a diverse and dynamic region, and an army of creative entrepreneurs remain very much in place and will continue to drive the competitive strength of the greater Seattle region.

The one thing that worries me is the growing influence of a small but influential group of ideologues who are more interested in stopping traffic and disrupting hearings than they are in finding pragmatic solutions to our citys many real problems.

As I step away from my role as executive editor this month, I want to give special thanks to my managing editor, John Levesque, whose knowledge, wit and ability to turn a phrase have substantially lifted the quality of Seattle Business. I also am pleased to put the magazine in the capable hands of Rob Smith, a former editor at the Puget Sound Business Journal, who will succeed me as executive editor. Rob will no doubt lead the magazine to new heights with our new associate publisher, Cherie Singer. Please give them a warm welcome.