When competitors cooperate and inspire each other, we all benefit. 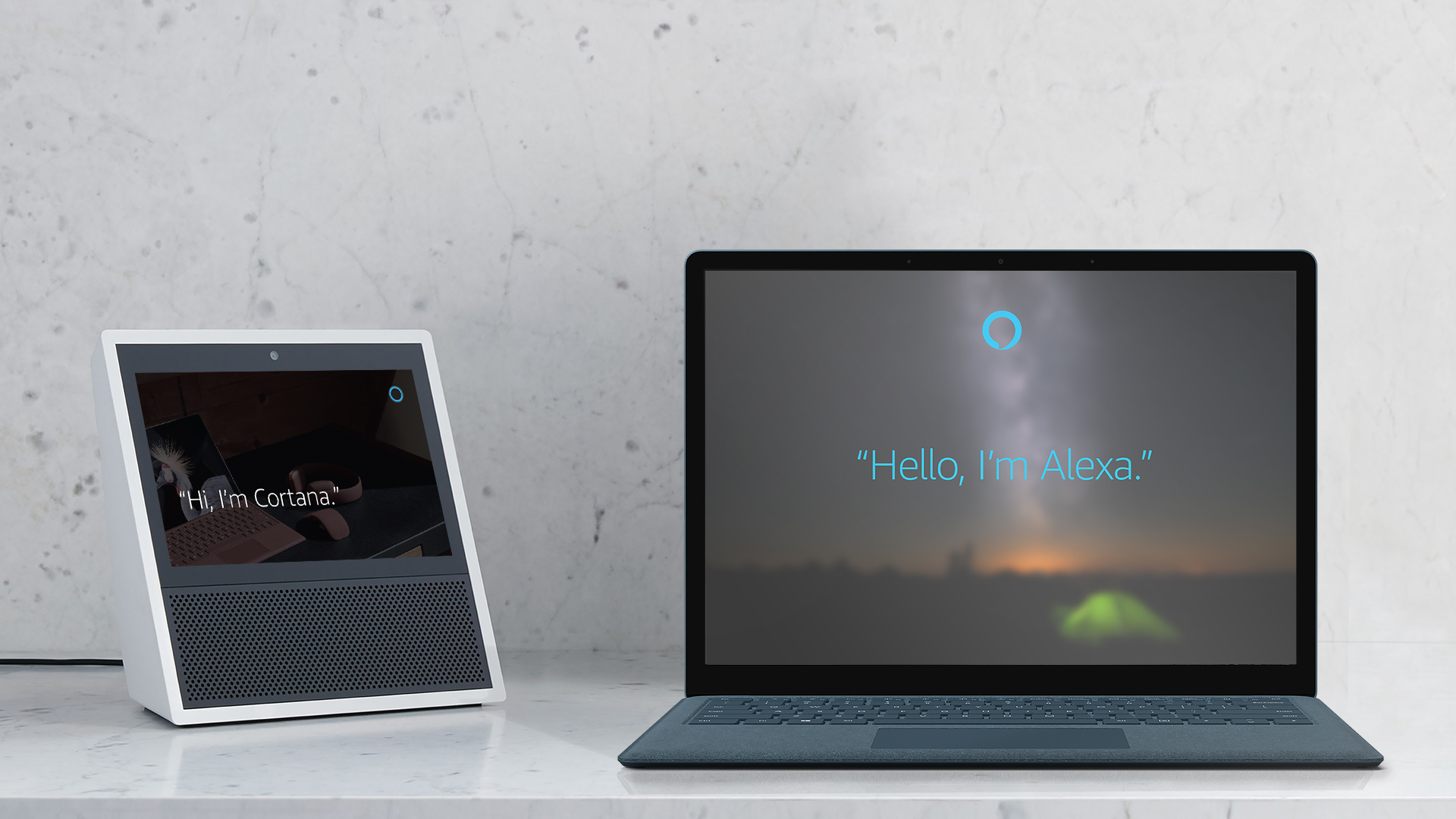 Even as employment in the Puget Sound region has soared to more than 2.2 million, up an astounding 344,000 workers since 2000, and a growing number of local companies have a global presence, the Seattle areas business community has retained much of its small-town feel. And even as businesses compete aggressively against each other, they also find ways to collaborate in areas of common interest.

Consider Amazon and Microsoft, which are bitter rivals in the effort to win customers to their respective cloud platforms.

In August, they reached an agreement to make their respective voice assistants, Alexa and Cortana, talk to each other so that Windows users can call on Alexa for help and Amazon users can reach Microsoft Outlook applications using Cortana.

There wont be just one agent, Microsoft CEO Satya Nadella said at the GeekWire Summit this fall. We can scaffold agents together.

The two tech powerhouses also announced in October a deal to add a common interface called Gluon to their respective artificial intelligence (AI) platforms. The new offering will give developers access to an extensive library of AI building blocks, making it easier for them to build applications with the ability, for example, to learn from vast amounts of data.

“Machine learning has the ability to transform the way we work, interact and communicate, says Eric Boyd, corporate vice president of Microsoft AI and research. He believes the new collaboration would enable an open AI ecosystem where developers have freedom of choice.

The joint effort also puts both Amazon and Microsoft in a better position to compete in the AI space where Google is currently the dominant player.

Too, local companies draw inspiration from each other. Alaska Air Group CEO Brad Tilden recalls that when the airline company was struggling with deregulation, it looked to the Costco model of lowering cost structure so fares could be brought down.

Howard Schultz, who built Starbucks into what it is today, once told me Costco cofounder Jim Sinegal taught him how important it was to treat employees well if you wanted them to provide good customer service. Consequently, Starbucks offers baristas generous benefits, including full tuition toward earning bachelors degrees.

Amazon has picked up on some of that lesson, improving the benefits for its fulfillment center employees and adding coverage of 95 percent of the cost of tuition, up to $5,000, so workers can get the training they need for long-term careers.

While the Seattle areas tech sector represents a growing proportion of our economy, non-tech companies also benefit from that growing tech presence. Starbucks CEO Kevin Johnson is a former senior executive at Microsoft, while its CTO, Gerri Martin-Flickinger, was previously CIO at Adobe Systems.

Blake Nordstrom, copresident of his namesake company, has a front-row seat to the disruption that Amazon is causing in the retail sector and understood early on that he would need to make aggressive investments on the web to survive as a retailer. Last year, Nordstrom turned to former Amazon exec Kumar Srinivasan to be its CTO.

Local companies collaborating, inspiring each other and exchanging talent help make them more competitive and our business environment stronger and more vital.