2018 Was a Bad Year for the News Business 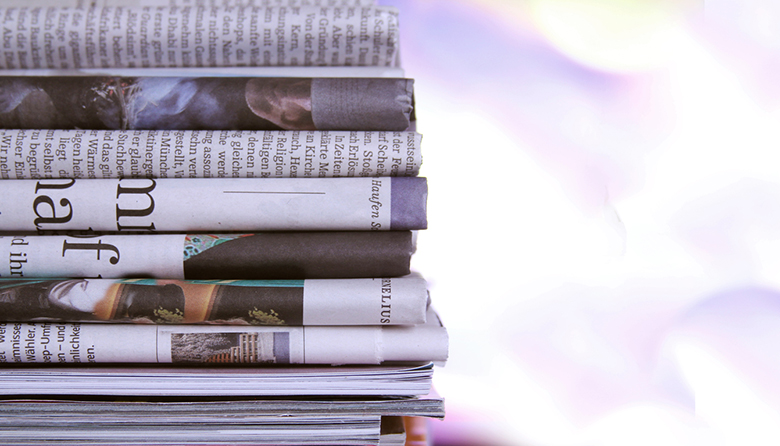 For the media business, 2018 was not a good year. From established magazine titles like The Weekly Standard and Glamour shutting down or dumping print editions to the depressing and relentless stream of layoffs in the newspaper industry, the media were as much generators of bad news as purveyors.

It was a bad year for just about everyone, regardless of age, size, type or location. An alt-weekly in Missoula, Montana, went down, but so did the print version of the publication that created the category: The Village Voice in New York. For all the talk of a booming economy, Seattle wasnt immune. City Arts magazine, which at one time had Seattle, Eastside and Tacoma editions, folded.

But, then, its been a bad decade … um, make that two decades and counting … for the industry. The Great Recession merely threw gasoline on a fire that had been ignited by the various online ventures that grabbed advertisers and stole … um, repurposed … content from legacy media, who fanned the flames through inattention to what was happening.

The economy has kinda, sorta rebounded but the media business hasnt. Instead, its stuck with the same structural issues and competitive challenges it had before the recession hit. Just as Sears was better positioned than anyone to marry an established brand with knowledge of the catalog business and merchandise-distribution logistics and thus dominate online retailing, so too were established media companies in a lead position to extend their considerable content-generating abilities to emerging delivery channels. Provided, of course, that either moved early and quickly. Neither did.

That they didnt cuts a little close to home for those of us ink-stained wretches who are alumni of the Seattle Post-Intelligencer. The print demise of the P-I hits the 10-year anniversary mark this month, remembered by increasingly few people, what with so many newcomers who never saw the paper and the influx of young uns who didnt grow up reading any newspaper.

The striking feature about that anniversary is that the new entrants to the business, the ones who were supposed to show the industrys dinosaurs how to survive the asteroid strike, dont seem any smarter or successful at navigating the new-media world. BuzzFeed and HuffPost laid off hundreds in January.

And how about Mic.com? It was a mishmash of lifestyle pieces, listicles and millennial rants, with no particular focus in short, the same sort of content you can find on five or six dozen similar websites youve never heard of. Yet Mic raised $60 million from investors and spent some of it on New Yorks priciest real estate. The end came when Facebook, with which Mic had a deal, canceled it. Mic eventually laid off its employees and was bought by Bustle Digital Media, a consolidator of online properties.

Maybe the next wave of media entrepreneurs will have it all figured out to the extent they can talk investors out of millions of dollars, but its not obvious what business model will sustain them. Google and Facebook are reportedly vacuuming up most of the ad dollars that once kept print publications fat and profitable (with Amazon an emerging contender). A handful of media properties is staying afloat through some combination of specialized coverage and revenue from subscriptions, grants, donations, events and the remaining scraps of ad dollars. A few are trying the not-for-profit route, or merging in the hope that two together can lose money more slowly than two separately.

The rest, having burned the furniture to keep warm, are hoping someone buys them or develops some workable business model micropayments, maybe? before they have to start tearing out the floorboards for fuel.