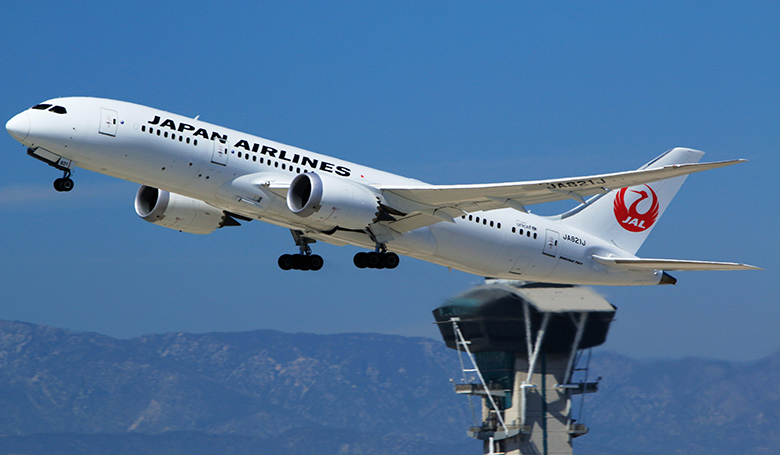 In addition, Delta Airlines on April 1 launched seasonal daily nonstop service between Kansai International Airport in Osaka, Japan, and Sea-Tac a route it had previously run until 2013. Deltas daily service will operate from April through late October between Osaka and Sea-Tac, which serves as the airlines West Coast hub. More information on the Japan, Cathay Pacific and Delta flight schedules can be found here.

Sea-Tac Airport has seen a rapid expansion of international service in recent years, the Port of Seattle said in announcing the new flight options. In addition to the three services that launched yesterday and today, Singapore Airlines will launch nonstop service to Singapore in September 2019. Since 2016, 11 new international airlines jumped in to serve Sea-Tac with 12 new international services, which illustrates the demand for travel to and from the Puget Sound area.

Sea-Tac added three new international airlines to its lineup last year Air France, Aer Lingus and Thomas Cook as well as three in 2017, with Virgin Atlantic, AeroMexico and Norwegian, and two in 2016 (Volaris and Xiamen). The Port of Seattle estimates that each new international flight creates about $74 million in economic activity in the Puget Sound region.

Next year, the Port of Seattle, which operates Sea-Tac, plans to open the $968 million International Arrivals Facility, a 450,000-square-foot, multilevel building that will expand the number of gates at Sea-Tac that can accommodate international wide-body airplanes from 12 to 20. The new facility is projected to support some 10,600 jobs, including 500 jobs daily during the peak construction period.