The store that was abruptly closed in October was just ordered to open in 14 days by a King County judge. 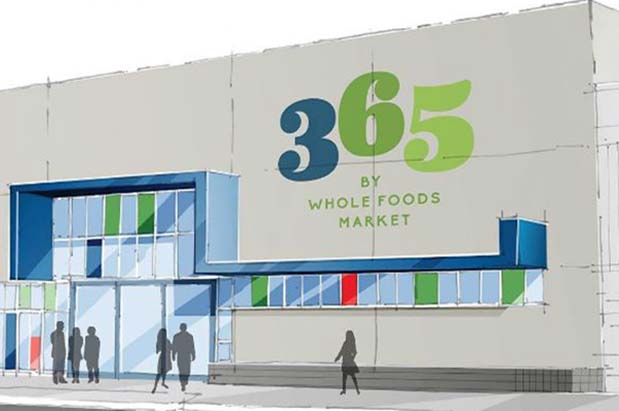 A King County Superior Court judge has ruled the 365 by Whole Foods store in Bellevue Square that closed in October should be reopened. The 365-branded store closed abruptly after being open for about a year.

Kemper Freeman, the developer behind Bellevue Square and the 50-acre Bellevue Collection adjoining it it, filed suit in October. David Nold, the Bellevue lawyer representing Bellevue Square, told The Seattle Times, We dont want a check. We want Whole Foods to open and operate, adding, The great thing about Whole Foods being bought by Amazon is that theyre a far cry from being insolvent, arent they?

The lease reportedly includes language requiring the grocer to stay open for the first 10 years of a 20-year lease.

Whole Foods was acquired by Amazon in August for $13.5 billion.

At the time of the closing, the company said the decision to close the store was made before the acquisition, citing store performance and site challenges.